In a new world where millions work for “gig economy” platforms like Uber and food-delivery service DoorDash, the courts are trying to sort out who’s an employee and who’s a contractor. However, another critical digital commerce question is getting less attention: Does the structure of these platforms require a new set of trademark laws? 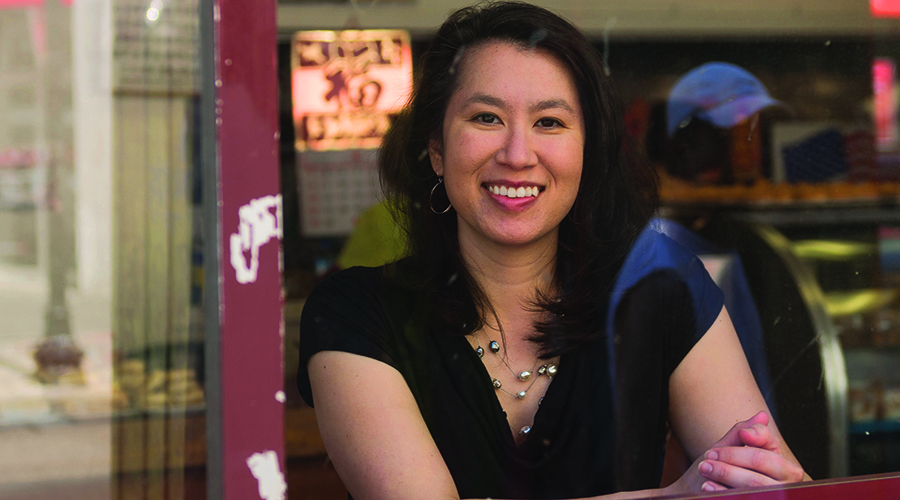 What problem does your article address?

In our paper, Sonia and I refer to platforms like Airbnb, Etsy, and Uber as “macrobrands.” These sites host a bunch of smaller businesses that we call “microbrands”—the people driving for Uber or renting out their homes on Airbnb, for example.

Many companies are sending the macrobrands takedown notices, alleging trademark violations on the part of the “little guys,” the microbrands. For example, Airbnb might receive a notice from Marriott to take down a listing by someone with the last name of Marriott who is hosting their room or house on the platform. Those allegations are frequently unsupported by the facts; but because there’s no efficient or economical legal process available to assess and challenge allegations, the hosts—the macrobrands—honor the takedown requests.

Macrobrands won’t be able to survive if they’re regularly forced to take down the pages of the small businesses that are the heart of their enterprises.

Can you give us an example of how that plays out in the real world?

One example involves an artist who was selling Frida Kahlo dolls on Etsy. The Frida Kahlo Corporation sent a takedown notice. Etsy complied, even though the case is extremely complex and it’s not clear at all that the Kahlo estate actually has the rights to the trademark. And if they do have rights, it’s still not clear that the Kahlo trademark has been infringed by this artist. Etsy’s position is that current trademark law forces them to take down their users’ sites or face legal challenges, possibly even monetary damages.

Are the macrobrands trying to change trademark law?

Yes. Etsy teamed up with Foursquare, Kickstarter, Meetup, and Shapeways to ask the government for a change in trademark law that would provide a new set of legal protections for macrobrands—similar to the existing rules in copyright law.

One of the macrobrands looked at all of the takedown requests it had received in a year and argued that a large majority of those requests were marginal. The macrobrand nevertheless felt compelled to comply because it didn’t have the resources to fight so many requests.

The current system, essentially automatic takedown on request, regardless of validity, isn’t fair—and it’s not economically sustainable. It places macrobrands in a situation where they’re working against their own business model and often ignoring the important goals of trademark laws. One of those goals is to balance a trademark owner’s rights with the individual right to satirize and make political statements, a careful balance that is ignored when platforms don’t fight back.

Our paper lays out a set of recommendations for changes in the law that we think would help level the playing field for microbrands, protect free speech, and still protect trademark holders.