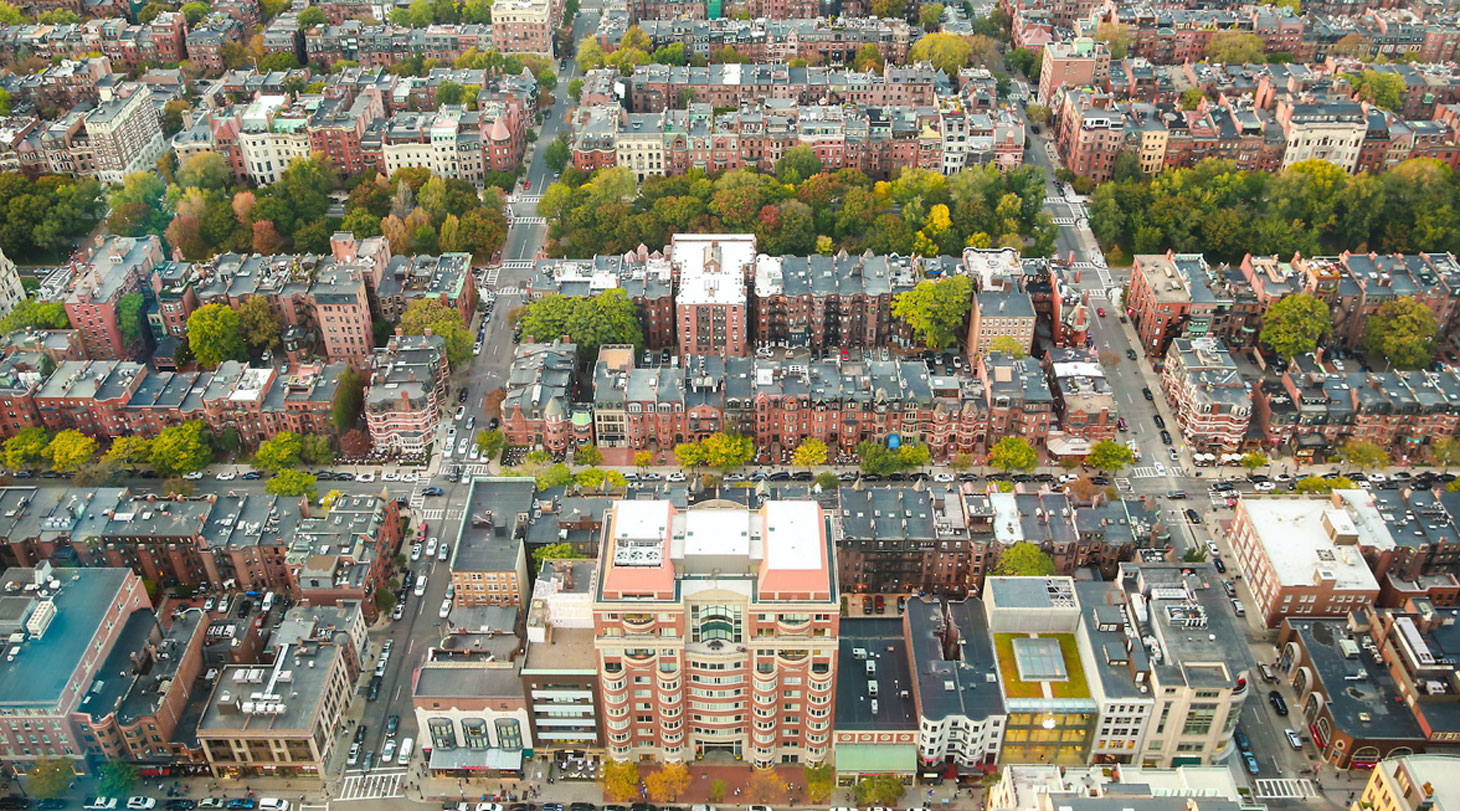 After the unsettling results of a Suffolk Law study showed widespread discrimination among Greater Boston real estate agents and landlords toward prospective tenants who were Black or used federal housing vouchers, the impact has been both sizable and swift.

The study, led by Suffolk Law’s Housing Discrimination Testing Program (HDTP), found that white people posing as prospective tenants were shown roughly twice as many apartments as Black people and were offered more incentives to rent. Agents often cut off communication with renters using “race-associated” names like Jermaine and Ebony as opposed to renters with names like Brad and Anne.

The testing, conducted from August 2018 to July 2019, also showed that people using federal Section 8 vouchers, regardless of race, faced huge hurdles—having to contact nine rental agents before getting the opportunity to tour one apartment.

The Suffolk Law study, co-led by the Analysis Group and funded by the Boston Foundation, was released July 1. A week later, a group of Boston city councilors came together to decry the racism it uncovered and, according to the Boston Globe, proposed a new “secret shopper program,” similar to Suffolk’s research, to assess the treatment of Black people and voucher holders seeking apartment rentals. Hearings on their proposal are expected in the fall.

A few days after the study was released, Banker & Tradesman, an influential realty trade publication, laid out the study’s key findings and published an editorial, “Racism in Real Estate Cannot Stand.” The editorial argued that, given the study’s rigorous design, “no serious person” could argue that the findings were biased.

The publication called on the Massachusetts Attorney General’s Office to convene a task force of industry representatives, housing advocates, legislators, regulators, and fair housing experts to create a plan to address housing discrimination by Labor Day.

Results of the study were picked up by media outlets across the region and beyond. On NBC 10 Boston, City Councilor Matt O’Malley referenced the study, saying “housing discrimination is real” and “abhorrent.” He called on city leaders to partner with local housing advocates and universities to set up additional testing and to report back any unfair treatment.

Seventy-three Suffolk students served among the 200 testers posing as interested renters. They contacted the advertisers of 50 randomly selected rental properties in nine cities and 11 Boston neighborhoods and meticulously recorded their experiences in reports after the interactions.

“We expected the numbers to be high based on what we see in our work every day, but this is much more pervasive evidence of discrimination than any of us thought we would find,” said Jamie Langowski, assistant director of the HDTP.