Call it a Call to Action

Richard Rosenberg, BSJ ’52, HDCS ’91, hopes his $3 million gift to endow a technology apprenticeship program will spur other alumni to find their own ways to give back 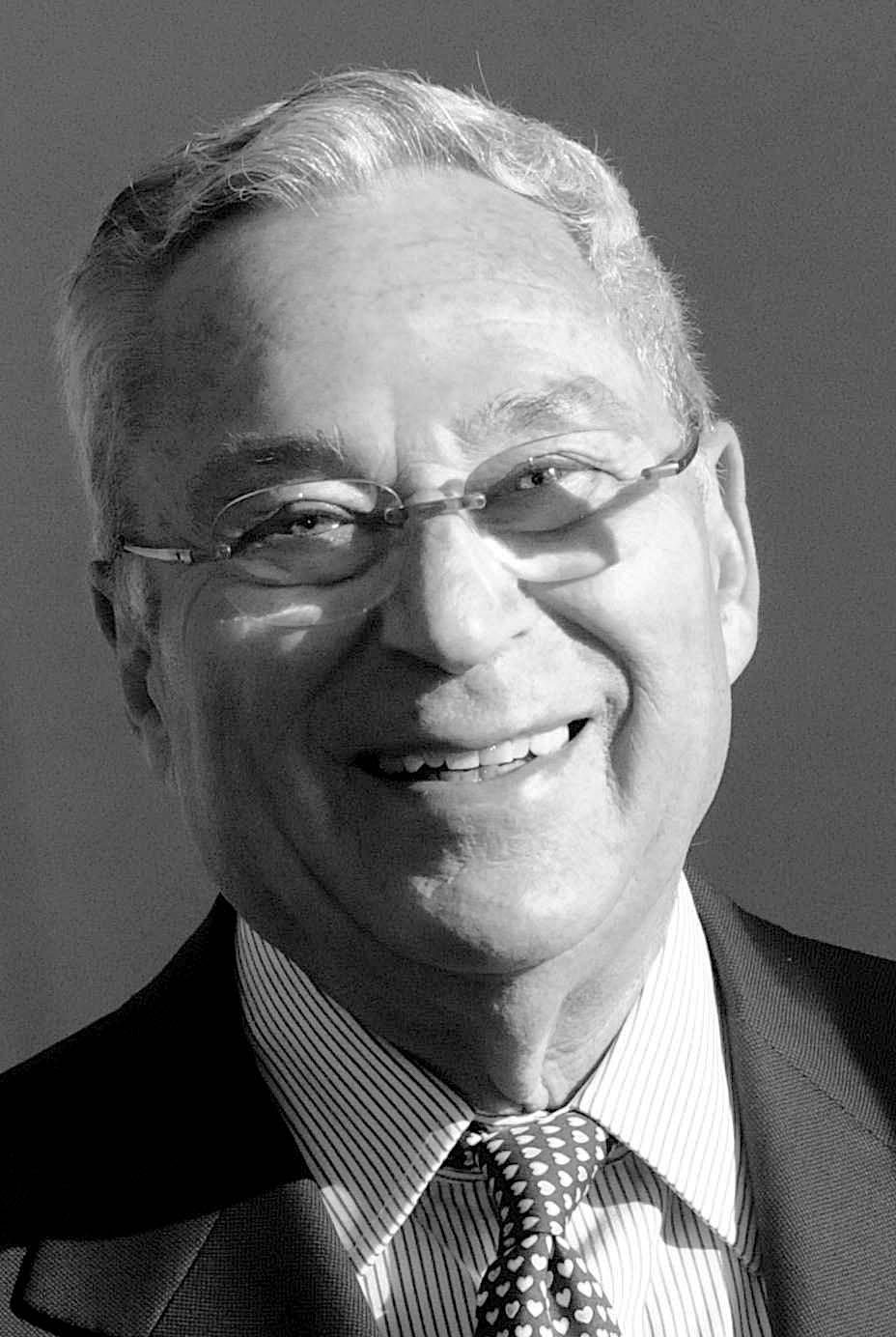 At a point in life when most people might lean back and take it easy, Richard Rosenberg, BSJ ’52, HDCS ’91, continues to push institutions to be better.

It is an ethic that drove Rosenberg, a child of the Great Depression from Fall River, Massachusetts, to the pinnacle of success in the financial world. During the 1990s, he led Bank of America as its chairman and chief executive.

At 91, Dick Rosenberg, as he is known, is still walking the walk. He concedes from his home in San Francisco that walking itself isn’t quite as easy these days, particularly after a fall limited his mobility. And yet he continues to make sure institutions that he values are supported, improving, and delivering on their promise. It is simply what he does—and he wants to inspire others to do the same.

In June, Rosenberg and his wife, Barbara, made a $3 million gift to Suffolk University. The transformational gift, one of the largest in the institution’s history, supports on-campus student apprenticeship programs in technology and similar fields through the endowment of the Rosenberg Student Training Employment Program (STEP). It follows another major gift the Rosenbergs made to Suffolk in 2007, which established the Rosenberg Institute for East Asian Studies.

Rosenberg STEP funds on-campus information technology jobs for students, who work alongside IT professionals at Suffolk. Students take full advantage of mentoring opportunities and gain valuable experience that prepares them for information technology and other science, technology, engineering, and math (STEM) careers upon graduation.

Both Dick Rosenberg and Suffolk University President Marisa Kelly see Rosenberg STEP as having the potential to expand into other fields and University programs. (In fact, says Rosenberg in his characteristically candid manner, “If it doesn’t, then it’s a failure.”)

Having spent much of his career in California’s Bay Area and Silicon Valley, he understands the massive demand for employees in technology fields and for graduates with proven STEM skills. And he believes that the STEP program’s practical, hands-on approach is an empowering way to learn.

But Rosenberg says what most drove his latest Suffolk philanthropy was the desire to inspire others to give back as well. Call it a call to action.

“I hope it’s not only important for what it is, but for what it may inspire,” Rosenberg says. “I hope it inspires greater philanthropy.”

A responsibility to give back

He recognizes that not all alumni have the means to make large financial gifts. But, he says, they do have a responsibility, an accountability even, to give back in whatever way they can. “If you received an education from Suffolk that enabled you to lead a better life, then you’ve got a responsibility to Suffolk,” Rosenberg says.

“Alumni ought to get engaged in everything from philanthropy to recruitment. Those are two areas where they can clearly play a role.“

“Ironically, Zoom has made it easier to go to those board meetings,” he says with a laugh.

“He has a tremendous reputation in the not-for-profit world,” says Christine Garvey, JD ’72, a Suffolk University trustee who ran Bank of America’s global real estate operations in 60 countries while Rosenberg was CEO. He has worked on big issues in California, from water rights to healthcare. He has served on hospital boards, and, with his wife, Barbara, has been a strong supporter of higher education and the arts. Over the course of his career, he has pushed other senior leaders, including Garvey, to serve on boards.

“He has a deep regard for good governance,” Garvey says, adding Rosenberg brings qualities that make organizations better.

“He’s so forthright, for one,” she says with a laugh. “Dick always went to the heart of the matter with an organization. He wanted to know how it served the public, what it does for the community, what does it do with the money. If things were getting screwed up, he would say so and address it. Dick is not someone who complains. He points out what the faults are and works to get them fixed.”

Garvey says Rosenberg was “a great CEO—principled but tough.” He was knowledgeable on almost everything, knew the importance of interacting with people, and was admired by senior officers. But, she adds, he was not shy about putting you through your paces. Garvey remembers her husband, who was executive director of an orchestra in San Francisco at the time, meeting with Rosenberg to make a pitch for his support. Her husband came out of that meeting and told Garvey, “I’ve never been grilled like that before.” She responded, “That’s what it’s like to work for Dick.”

Rosenberg landed as a student at Suffolk University in the late 1940s fairly accidentally. He happened to walk by the University’s building located on Derne Street on Beacon Hill at the time. “I walked in, and they said, ‘Fill out these papers.’”

What he found there was a first-rate college with excellent instruction in economics, history, and other subjects. He also found a flexibility that allowed people like him to hold down a job while pursuing their education.

“I couldn’t have gone without that kind of flexibility,” he says. “I think I got a superb education at the school, and as a result, I got a very lucky break out of the school.”

That break came in the form of a suggestion from a colleague at the Massachusetts Heart Association, where Rosenberg worked part time while studying at Suffolk. He was about to graduate, and the draft was on. His boss asked him when he planned to join the Navy. “I hadn’t even thought about joining the Navy,” Rosenberg says.

But he did join, and the Navy instilled leadership principles that guided and propelled his career.

“There were so many good things out of the Navy,” he says. “One of them was respect. Whether someone was a machinist mate and you were lieutenant, junior grade, you had respect for that person and their skill and dedication.”

He sees respect as the most critical aspect of leadership. “If you don’t have respect for the other person’s work, then you don’t have any cohesion,” he says. “It’s really important to have a coordinated, cohesive group working for a similar objective.”

That’s something that Rosenberg says he sees in President Kelly’s leadership. “I’ve been impressed,” he says.

He’s also impressed with what he’s seeing from Suffolk these days, and this has not always been the case. Today, he sees a university on an upward trajectory. That, he says, is reflected in an increase in alumni giving, including Suffolk’s best fundraising year ever in the past fiscal year.

Kelly says she is incredibly grateful to the Rosenbergs for the gift, but also for Dick’s willingness to always push the University to greater heights. “I wouldn’t want it any other way,” she says.