The Honorable David A. Wiseman, BSBA ’65, JD ’68, recently marked five years of retirement as a Superior Court judge of the U.S. Commonwealth of the Northern Mariana Islands. He is chair of the Hawaii County Board of Ethics and is former president and board member of Project Expedite Justice, an NGO that trains prosecutors and investigators in countries such as Sudan, Congo, and Cambodia to bring legal action against those committing human atrocities and human trafficking.

Frank Farina, BSBA ’73, joined the faculty at Susquehanna University in Selinsgrove, Pennsylvania, teaching federal taxation and business law in the Sigmund Weis School of Business. In addition to maintaining his law and CPA licenses, Frank plays euphonium in the university’s wind ensemble and symphonic band.

Anthony J. Magliero, BS ’75, retired after a 30-plus-year career consulting in psychology and computer science in the Washington, D.C., area. 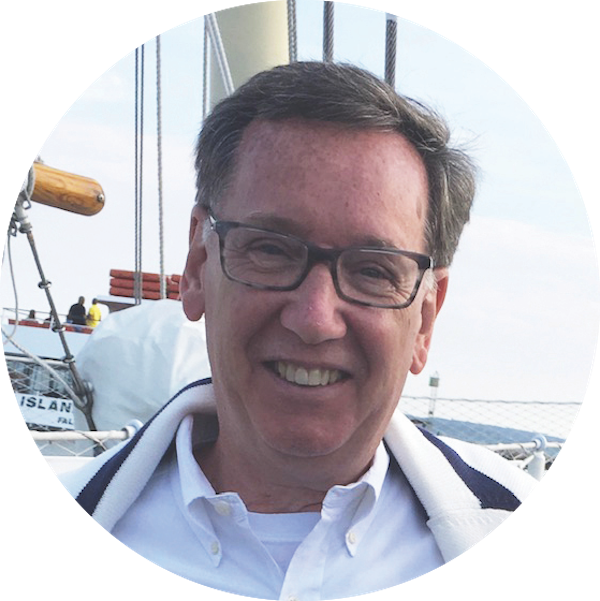 Edward W. Collupy, Jr., BA ’77, has been inducted into the Conexxus Technology Hall of Fame. Conexxus is a member-driven technology organization dedicated to the development and implementation of standards, innovation, and advocacy for the convenience store/retail fueling market.

Richard A. Afrikian, BS ’78, attended graduate school in Soviet Armenia. After coming home, he became an appraiser, and then worked as a safety engineer for 34 years.

Steven R. Press, BS ’78, has retired from the Department of Veterans Affairs after 40 years as a mental health therapist.

Robert D. DiGuardia, BSJ ’82, MSB ’88, retired from Suffolk University in 2019 after 46 years as the director of ERP applications. He teaches at the Sawyer Business School as an adjunct and works with a small startup, AMSA Consulting.

Judith A. Corrigan, BSJ ’85, was named the general counsel of the Public Employee Retirement Administration in April 2019. 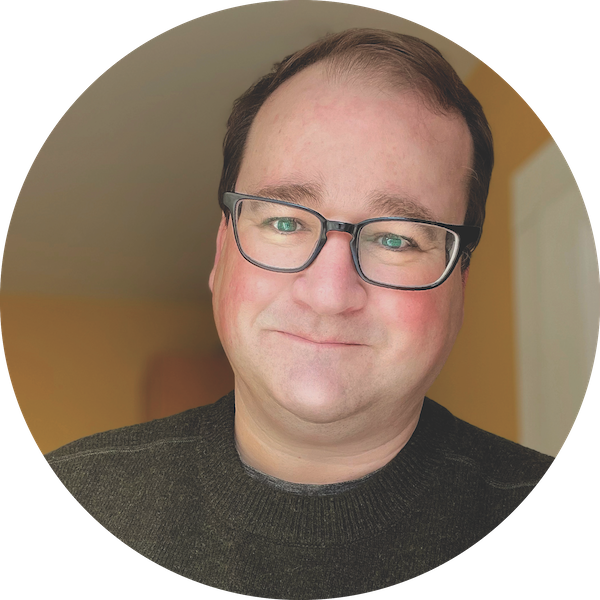 Roberta L. Morgenstern, EMBA ’90, has spent the last 27 years as a Realtor with Coldwell Banker.

Lori DiCenzo Carter, BS ’91, MS ’94, is an educator who has twice developed a world history curriculum for her school district in preparation for remote school due to COVID-19. The work has been updated to meet culturally responsive state standards. She also has advocated for an Asian American Pacific Islander (AAPI) history course in the district.

Shahid Hussain, MBA ’98, has worked with one of Pakistan‘s largest banks for the past three years, overseeing risk analysis and approvals. 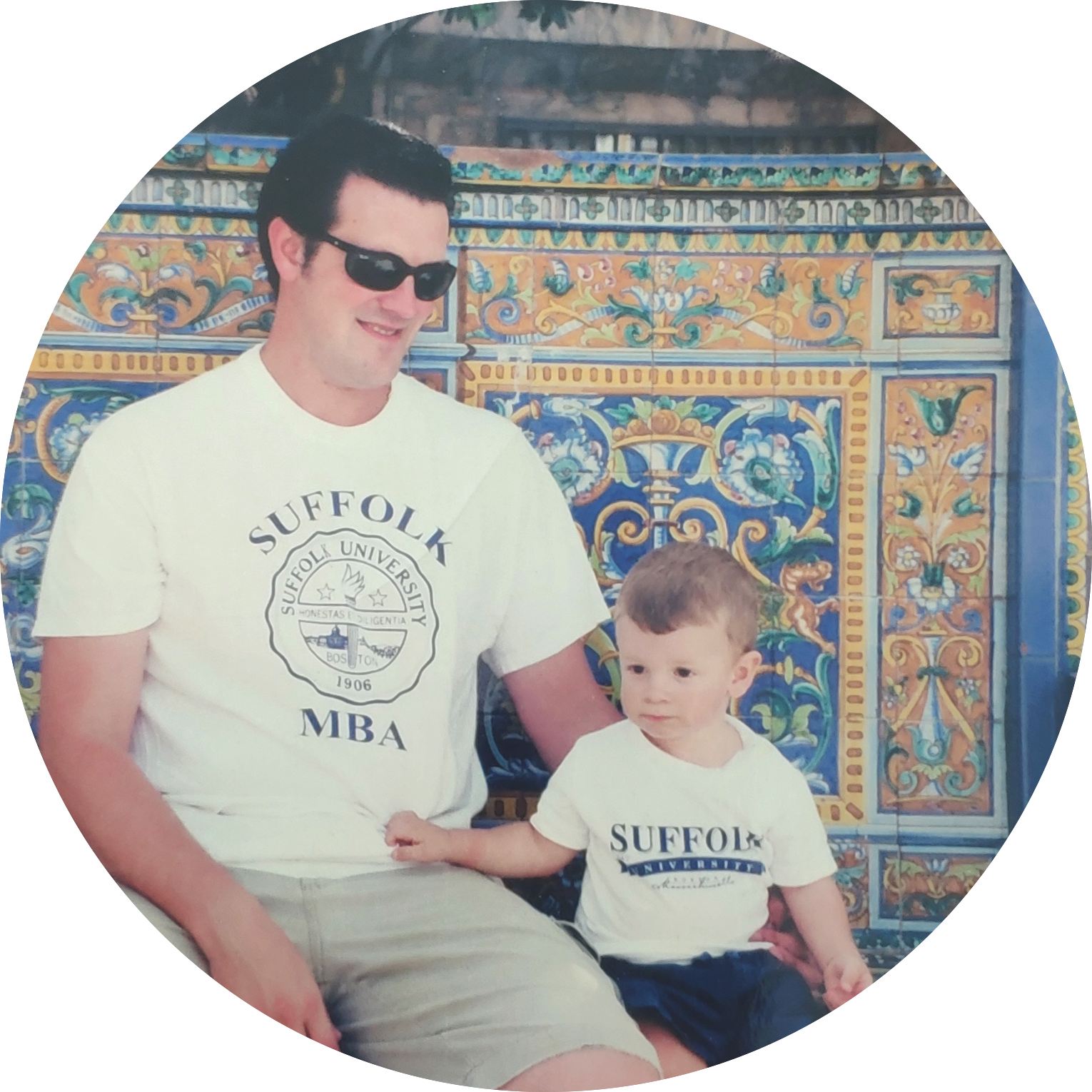 Mariano Bautista Linan, MBA ’02, is proud to announce that his eldest son is a third-generation Ram, attending Suffolk University in the honors program. Mariano’s mother, Suzanne Ollivier, earned her MPA in 1991.

Timothy M. Looney, MBA ’05, is the president of Northeast Biomedical, a medical device product development and contract manufacturing company he founded in 2011.

Nathan R. Shrader, MSPS ’07, was reelected as board secretary of the Municipal Executive Committee in Jackson, Mississippi, in April 2021. The committee oversees and manages primary elections within the city. Shrader also serves as associate professor of government and politics and director of the American Studies program at Millsaps College in Jackson.

Peter Pizzi Jr., MBA ’08, has returned to Boston from the Pacific Northwest as the global director of customer experience and enablement at Analog Devices.

William H. Schmidt, MA ’10, has completed his fifth year on the Suffolk College of Arts & Sciences Alumni Association Board of Directors. He serves as chair of the Winthrop Board of Health, aiding in the COVID-19 response for his community, and is an Advisory Council member for Bridge Over Troubled Waters, a Boston nonprofit that supports homeless, runaway, and at-risk youth.

Jonas B. Brunschwig, BA ’11, relocated from Boston to Bangalore, India, to serve as the CEO and consul general of Swissnex in India, an initiative of Switzerland’s State Secretariat for Education, Research, and Innovation. 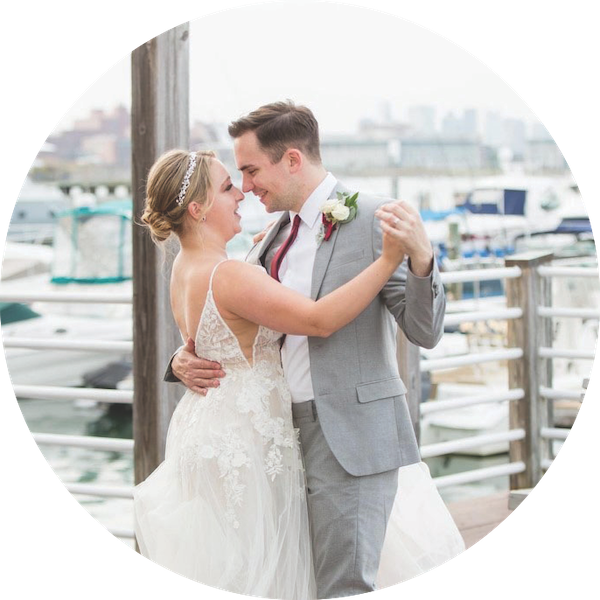 Jose Ramon Riestra, BSBA ’14, a 2021 Suffolk 10 Under 10 alumni honoree, was named one of central Florida’s top CEOs in 2020 by the Orlando Business Journal. He participated as Advisor X on Season 2 of the television series 4 Days to Save the World, supporting experts, CEOs, and youth in creating viable companies to tackle major societal issues.

Joseph S. Tringale, BS ’16, has joined TransPerfect, the largest global translation provider, as a senior account executive. He also sits on the board of advisors for the Customer Experience program at California State University—East Bay. 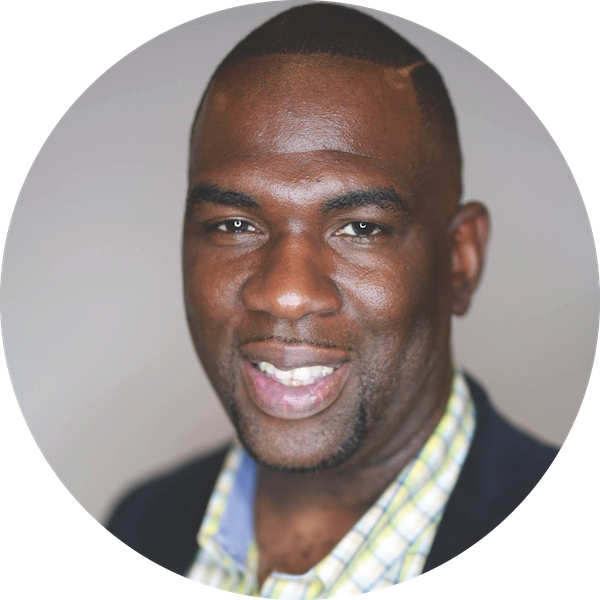 Hakim Sekou Cunningham, BSBA ’17, launched Cunningham Consulting and Innovation in 2016, assisting entrepreneurs in launching their businesses. He is also a committee member with the Suffolk University Black Alumni Network.

Jesse I. Messmer, BA ’17, will attend Boston University Law School in 2022. He spent the last four years as an educator in Lawrence, Massachusetts, sharing his Caribbean background with students.

Taylor J. King, MA ’19, has been working at the Israeli consulate in Boston since November 2020. She connects schools in New England with Israeli speakers, events, and social opportunities.

Marah L. Adams, BSBA ’20, was promoted to account manager at Nimblebot, a design agency based in Cambridge, Massachusetts.

Sam H. Wolotsky, BA ’20, has earned his master’s in finance from MIT’s Sloan School of Management. He says, “A huge thank you to all the Suffolk faculty that helped me along the way!” 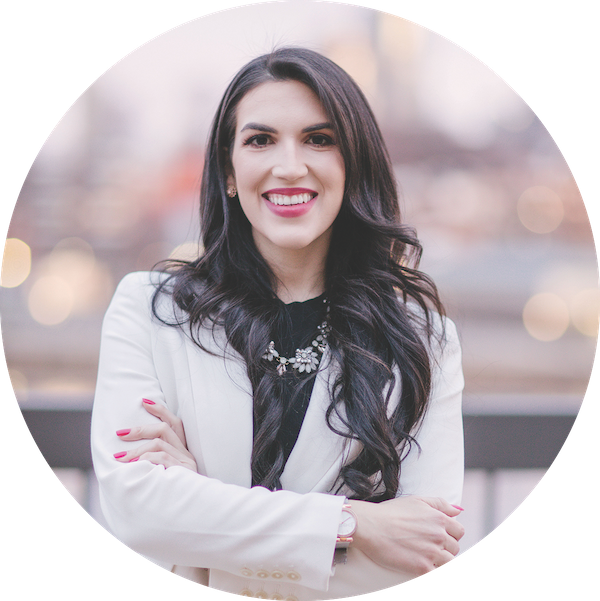 Cheyevna Beckedorff, BA ’21, works as a paralegal at an immigration law office and is a legal assistant at a criminal defense and immigration law firm. She also volunteers with Project Citizenship.

Emma M. Conway, BA ’21, works at Holbrook & Murphy to prepare for a future in law. 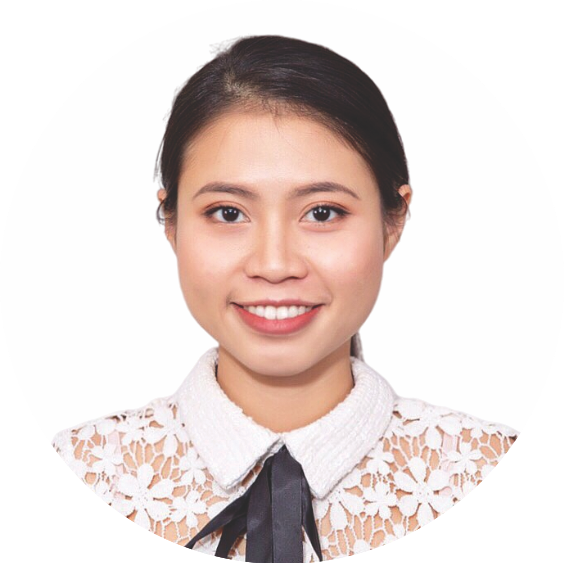 Vi L. Nguyen, BS ’21, has been admitted to the Master’s of Arts in Child Study and Human Development program at Tufts University and is a part-time research assistant at Brigham and Women’s Hospital.

Suffolk University continues to grow and thrive thanks to the support of alumni like you.

One way to be part of that growth is to respond to surveys you receive from Suffolk. Alumni feedback helps us understand the experiences and priorities of our students, alumni, and community, and guides us in serving you and future generations.

We look forward to hearing from you!