Focusing her lens on mental health and racial justice

Crystal Chandler, BA ’15, knew from an early age she wanted to be a journalist.

“Growing up, I was super-obsessed with the news,” she says. She recalls being glued to the television during the 2010 earthquake in Haiti, watching as Diane Sawyer and Anderson Cooper reported from the wreckage and “wishing I could be on the other side of the camera.”

That desire led Chandler to Suffolk and the University’s Studio 73, where she received hands-on experience in broadcast reporting and video production work.

But another part of her Suffolk experience has proved to be just as valuable in her life and career: learning how to care for her own mental health. As a youth, Chandler experienced both physical and emotional abuse, but it wasn’t until her time at Suffolk that she sought therapy, at the University’s Counseling, Health & Wellness Center—a brave step for someone who outwardly appeared to be successful and serene.

“Suffolk kind of saved my life,” she says now. “A lot of people just saw me as a board member of the Black Student Union and as the commencement speaker for my graduating class.” They didn’t know her turbulent history or the fact that she commuted from West Medford by train and bus. There were nights when she missed the last bus and had to walk home well past midnight.

Therapy helped her process her trauma, and it gave a new sense of purpose to her work. Chandler, a 2019 Suffolk 10 Under 10 alumni honoree, launched her own media company, The Crystal Lens Productions, to share information about mental health and racial justice through workshops and discussions.

Her most recognized production, the Dear Little Project, uses poetry to empower and inspire Black children. She filmed more than 150 Black men, women, and children reading positive poems and affirmations. Her goal, she says, is to use the power of storytelling to give Black children a foundation “before society can break their spirit and tell them ‘no.’”

For Chandler, the production solidified her desire to cover Black mental health and laid the foundation for The Crystal Lens.

“I wish I had recorded the whole process because it was really awesome,” she says of what she learned from the Dear Little Project. Now she’s thinking about how to replicate it in different ways to convey different messages. “What we’re delivering to people are unique experiences to help them update and change their perceptions and clear their lens. Your view of the world has a crystal lens, you know?”

During the pandemic, Chandler focused on virtual storytelling and affirmation workshops, including a Suffolk-sponsored panel discussion with Upward Bound, and a two-day storytelling and affirmation workshop. Another project, Real Change in Real Time, brought together students of color at Suffolk to address campus issues and access during the pandemic, with discussions, videos, breakout rooms, and facilitators.

Eradicating broader stigma around mental health for Black youth remains a central focus of Chandler’s work. In recognition of that work, Chandler received a Racial Equity Champion Award in October 2020 as part of Suffolk’s annual Celebration of Black Excellence.

“It’s just about normalizing mental health,” she says. “You don’t need a diagnosis in order to be addressing your mental health.” 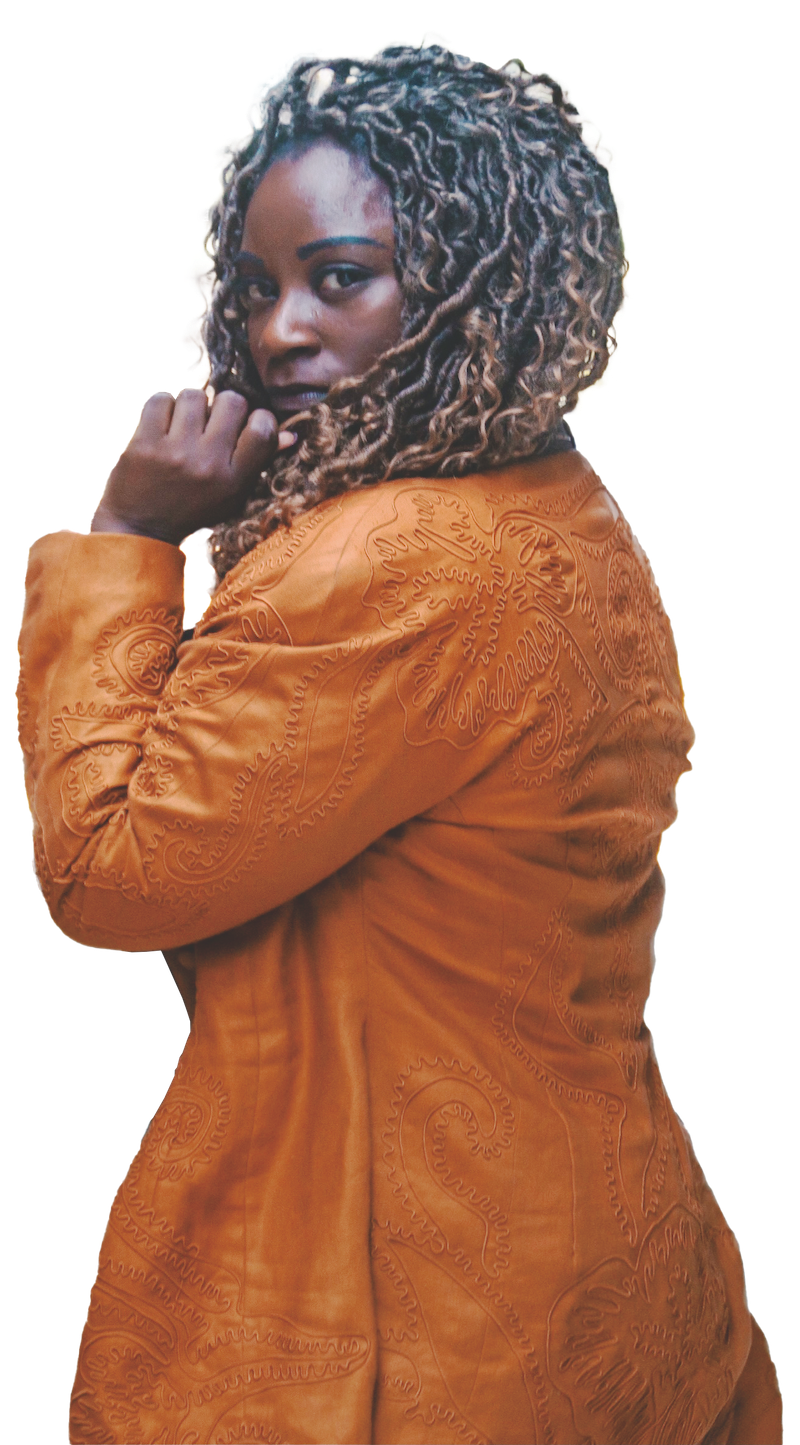