When the U.S. Air Force kicked Turkey out of the F-35 fighter jet purchase program two years ago, Shannon Murphy, BSBA ’08, had her work cut out for her.

Murphy oversees finances for the $91 billion international sales program for the latest-generation stealth aircraft, and taking Turkey out of the equation—punishment for purchasing the S-400 Russian-made air defense system—left a large hole in the customer list.

“They were removed from the F-35, and I was solely responsible for handling the financial aspects of the $3.6 billion that went into their removal from the program,” she says. “So that involves a lot of work with the White House and Congress, making sure that all of our ducks were in a row from the finance end. Every debit and credit had to be accounted for over [Turkey’s] entire span with the program. It was a U.S.-only initiative. It wasn’t something I could ask my team for help with. So I had to handle that on my own.”

That’s the sort of high-pressure, high-profile challenge that comes with her job as chief financial officer for the Air Force’s F-35 program office. She works closely with the Navy and Marine Corps and with international partners, including the United Kingdom and Norway, to help manage the program.

Murphy, a 2017 Suffolk 10 Under 10 alumni honoree, sees her role as part of an important overall mission.

“In this case, it’s protecting the United States and our allies,” she says. “I always have to have a job that works for a greater mission.”

At Suffolk, she took advantage of the school’s urban location as president of the local fundraising chapter for the St. Jude Children’s Research Hospital. As a Beacon Hill Civic Association scholar and award recipient, she worked with the elderly; she also was a service leader for AmeriCorps. After graduation, she became a finance manager at Boston Children’s Hospital.

“My passion is always for the greater good,” she says. “That’s something [the Air Force] exhibits on a daily basis. We’re trying to make sure that we’re protecting the U.S. and keeping those allies strong in the best way possible, with the most advanced technology possible.”

Colleagues sometimes ask Murphy why she doesn’t work in the private sector, where she could make more money.

“Right now, I have a great work-life balance. I have an 11-month-old son, I have another little boy on the way, and I’m still doing a job that I absolutely love and feel fully confident in and proud of,” Murphy says.

“When they grow up and ask, ‘What does Mommy do?’ it’s going to be awesome to tell them.” 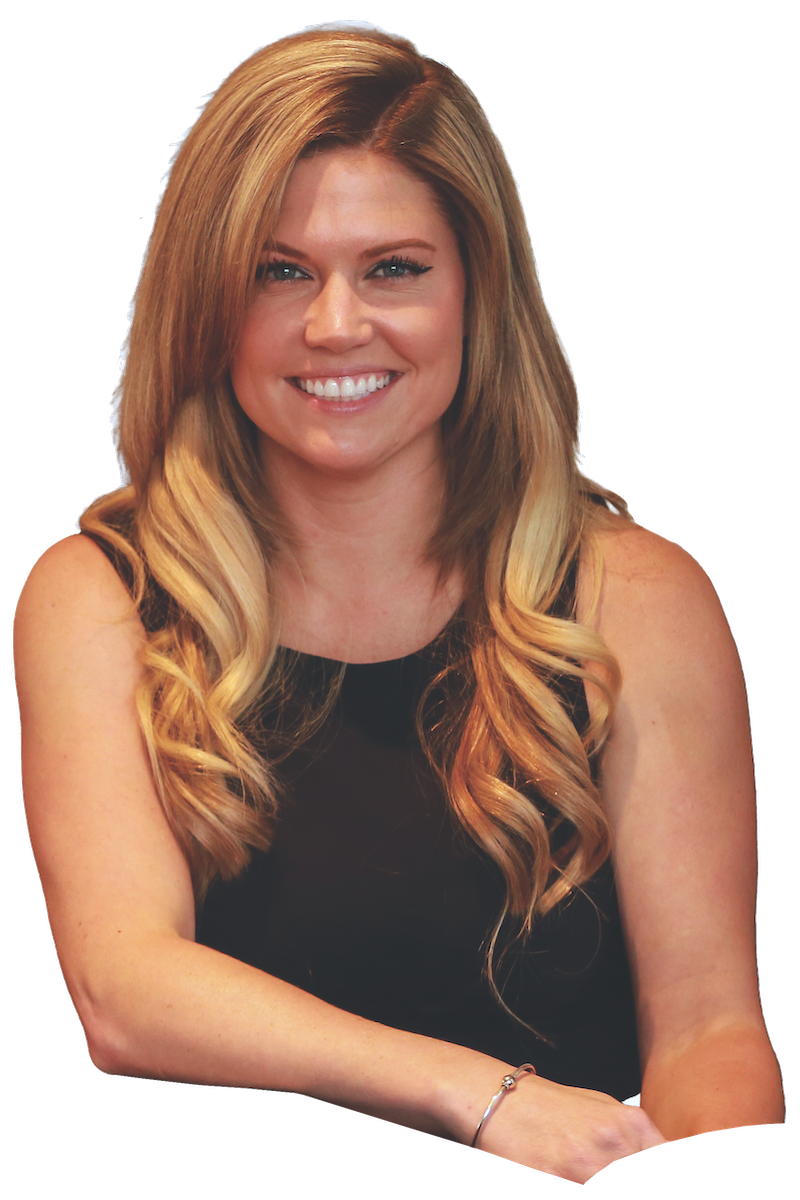