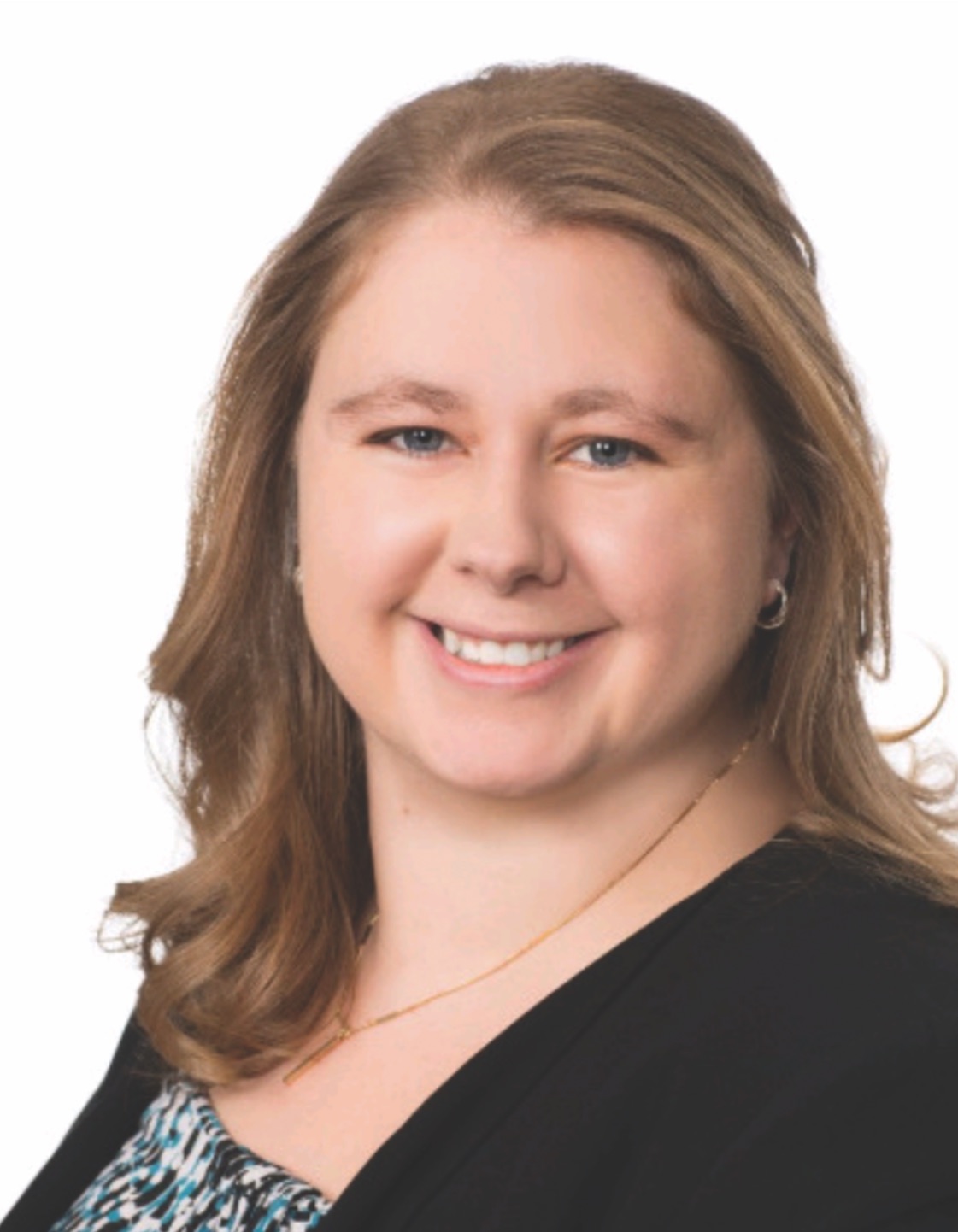 There are two truths that Elizabeth Kelleher, BA ’13, holds to be self-evident: that both education and elections have the power to change lives.

That’s why she spent most of 2020 working to provide over 700,000 poll workers with the up-to-date information they needed to oversee the elections and ensure that every vote would be counted.

As a research manager with the Fair Elections Center, a nonpartisan voting rights and election reform organization, Kelleher contacted state and local officials around the country and compiled a comprehensive database of election regulations in more than 5,000 voting jurisdictions nationwide. In areas where the pandemic threatened to reduce the number of available poll workers, she helped with recruitment efforts. She also updated student voting guides with new COVID-19-related guidelines.

A self-described “policy wonk,” Kelleher relishes this kind of research, but she knows many Americans have neither the time nor bandwidth to follow politics closely, much less track changes in election laws. “I believe that when people understand their opportunities, they rise to them,” she says. “But when they don’t, often they won’t. Access to information is a driving factor in whether people participate in politics.”

Kelleher credits two educators with awakening her own interest in politics: her high school civics teacher and Suffolk professor Rachael Cobb, chair of the Political Science & Legal Studies Department, who took a topic that “could have been all theory and made it real. She is such an advocate for students to participate in the political process.”

As part of her Elections and Voting course, Cobb encouraged students to volunteer as poll workers during the 2012 elections. Kelleher was hooked. She wrote a paper on state laws governing poll workers, and followed that up with an ambitious research project for InterFuture, the respected intercultural studies program, on voting patterns and attitudes among college students in both the U.S. and Costa Rica. In 2018, as a student at the Harvard Graduate School of Education, she helped lead Harvard’s student voter registration drive.

Kelleher, who recently joined the global student exchange program World Learning as a program officer, says she was thrilled by the record turnout during the 2020 elections. However, she also was not completely surprised by the wave of restrictive state voting laws that followed, nor by ongoing attempts to discredit the election results and the officials who oversaw them. “It’s unfortunate that we’re at a point where some people feel they need to limit voting in order to win,” she says.

The best response to more restrictions, she adds, is more voter education and outreach, as well as legislation that expands voting rights, which some states have passed. In states like Maryland and Colorado, she says, voting will be easier moving forward.

“If we want a representative democracy,” she says, “we need people to vote. And 2020 taught us that if we make it accessible, people will vote. If we make it clear and easy to understand, people will vote. We saw that happen, and across party lines. As a country, I think we can do hard things when we put in the effort. And that leaves me with hope.”