Gabriela Priest, BS ’06, MSCJ ’09, is amplifying the voices of people impacted by the criminal justice system 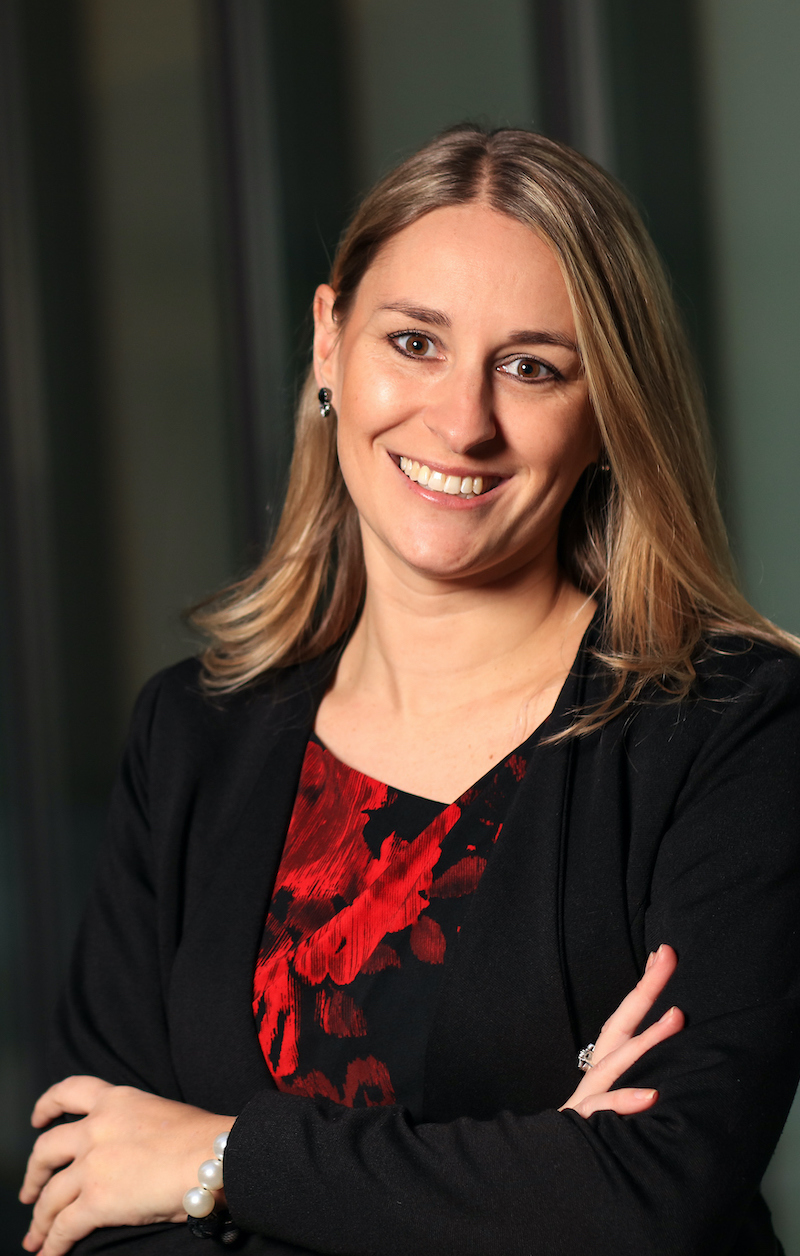 Overhauling the complex and archaic U.S. criminal justice system is a daunting task. But Gabriella Priest, BS ’06, MSCJ ’09, the recently appointed program director of the Harvard Kennedy School’s Program in Criminal Justice Policy and Management, believes the time is ripe for real reform.

“Change is hard. Change that’s related to politics and to a system that’s existed for hundreds of years is difficult,” she acknowledges. “But this past year has made people recognize change is needed now.”

For Priest, the work is personal as well as professional. As a teenager, she learned firsthand about “the overlap between juvenile justice, criminal justice, substance use, mental health, and the need for better alternatives” when her brother became involved with the juvenile justice system.

Before receiving her master’s of science in criminal justice, she studied sociology and criminal justice at Suffolk. A professor connected her with Community Resources for Justice (CRJ), which provides support services for men and women transitioning from incarceration. Priest spent a year working with CRJ’s re-entry programs, seeing the challenges and successes their clients experienced. “It was good for me to see that before doing the policy work,” she says.

Priest and her team were embedded first in Georgia, working with a Republican governor and legislature to gather data and formulate policy reform. They spoke with stakeholders around the state, including incarcerated people and their family members, facilitating a task force that made recommendations that would help those people while appealing more broadly to taxpayers, families, and communities.

Now, at the Harvard Kennedy School, Priest is bringing experts from diverse fields together to find novel ways to reduce incarceration, treat the root causes of social problems—and address the stark racial disparities revealed in a 2020 Harvard Law School report.

Priest’s team has convened a roundtable on racial disparities in the Massachusetts Criminal Courts, a high-level working group of 28 leading practitioners, policymakers, grassroots organizers, individuals with lived experience, and academics who will prioritize action items to reform policy and practice.

At the center of all of their work is a dedication to amplifying the voices of those directly affected by the criminal justice system.

“That’s been a shift and gives us a different perspective and solutions that people who are ingrained in the system might not think of,” says Priest.

She has found that concepts like increasing mental health resources instead of police intervention draw surprisingly wide support—from advocates for vulnerable populations, of course, but also from law enforcement. “We hear from a lot of police officers that they don’t want to handle mental health calls,” she says. “At times there is an openness to alternatives and different ways of doing things.”

New waves of political and popular momentum following the murder of George Floyd and others are helping to propel that work forward, and Priest is eager to channel that energy into action.

“We have more people coming to the table wanting to be involved in change and solutions. Let’s do what we can now.”