Suffolk at the Center of Police Reform 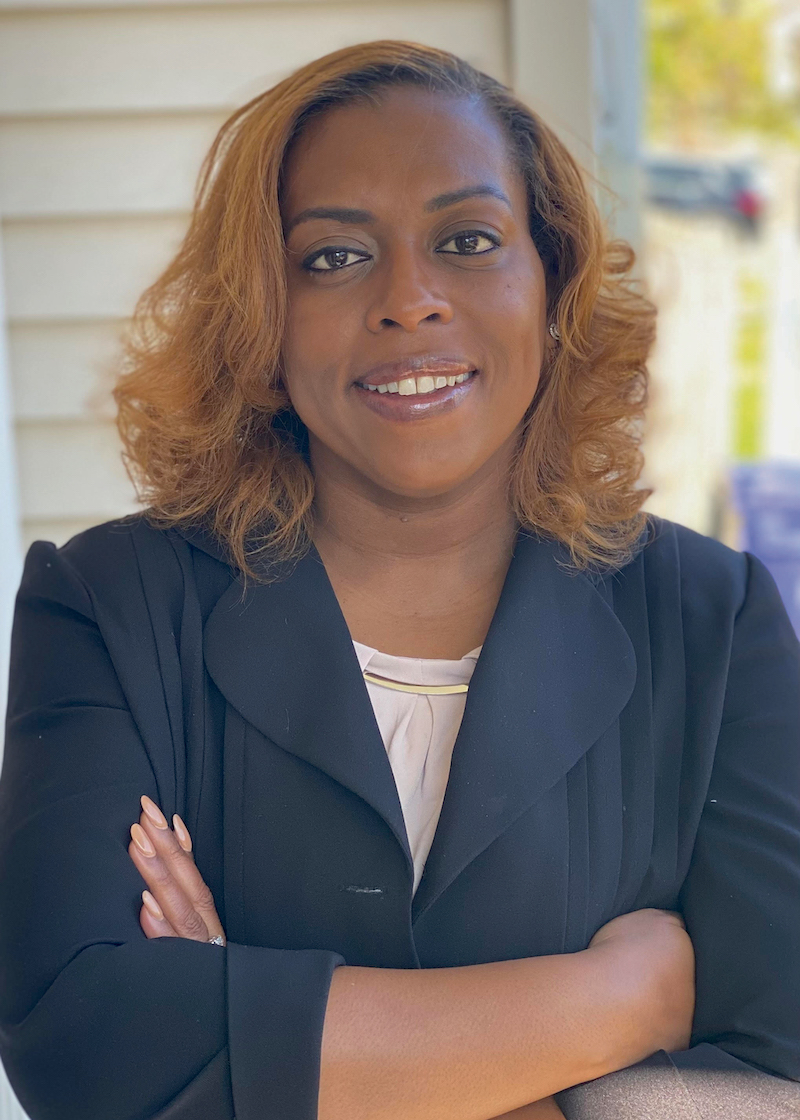 Calls for police reform reached a crescendo in 2020, spurring then Mayor Marty Walsh and the Boston City Council to create the city’s new Office of Police Accountability and Transparency (OPAT).

This spring, Acting Mayor Kim Janey named Stephanie Everett, JD ’08, as the executive director of OPAT. The office, which will manage Boston’s first civilian review board and an internal affairs oversight panel, has subpoena power to independently investigate complaints against police officers, including use-of force matters.

“OPAT’s powers and portfolio mean that reform is possible, if we can face the challenges head-on,” Miller says. She got to know Everett through their work on various bar associations, and calls her “a great pick who is up to the task.”

“I have spent my entire career fighting to give voice to those who are underrepresented, and that’s exactly how I’ll approach my work as the executive director of OPAT,” Everett said at the time of her appointment. “I have tremendous respect for our police officers who carry out their duties with integrity, compassion, and empathy for the people they serve. Ensuring that those values are the standard across the entire force and that any misconduct is brought to light and handled appropriately is OPAT’s charge.”

Until this appointment, Everett ran a private practice specializing in criminal matters and real estate transactions.

She has held numerous roles in state government, including chief of staff for the Massachusetts Department of Transitional Assistance, deputy chief of staff to State Senator Sonia Chang-Díaz, and manager for public safety at the Metropolitan Area Planning Council.