Suffolk professor's documentary featured in The New Yorker and on MSNBC 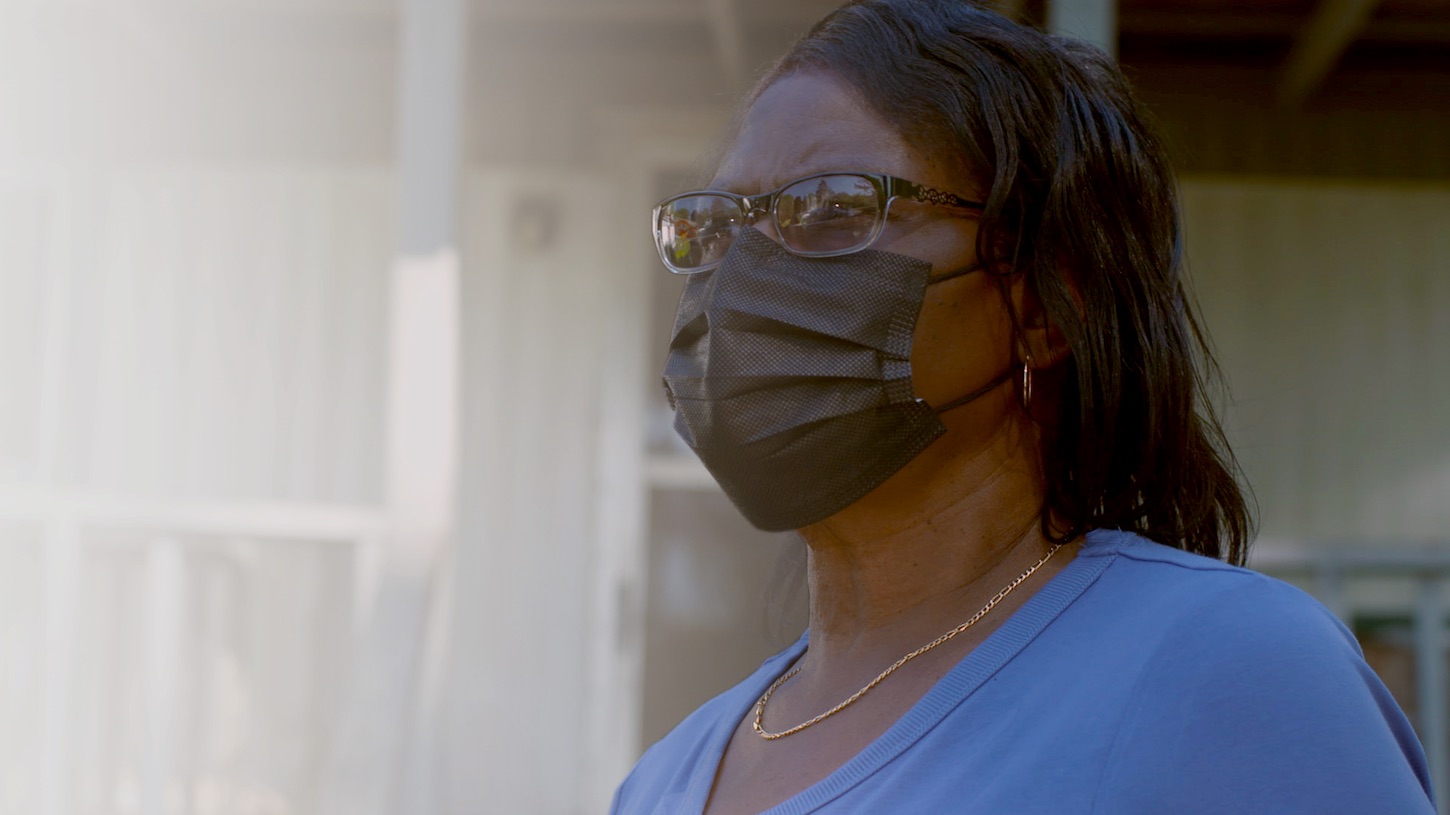 Story by Ben Hall
Photographs courtesy of The Panola Project

For the small town of Panola, Alabama, the closest vaccination site is almost 40 miles away. Which means many residents didn’t immediately get their shots.

So rather than bring people to the vaccine, Panola resident and general store owner Dorothy Oliver took it upon herself to bring the vaccine to Panola. If she could convince 40 residents—about 10 percent of the population—to take the vaccine, a local hospital agreed to bring a pop-up site to town.

Watching Oliver work her persuasive magic on fellow residents through flattery, teasing, and a genial urgency is the subject of The Panola Project, a documentary directed and produced by Rachael DeCruz and Jeremy S. Levine, a new Communication, Journalism & Media professor in Suffolk University’s College of Arts & Sciences. The documentary was recently featured on MSNBC and in The New Yorker documentary series, which showcases innovative short films from around the world.

“There’s often a lot of blame put on folks who haven’t gotten the vaccine,” Levine says. “But what does it mean when a community doesn’t have the resources to actually get their shots?”

Indeed, The Panola Project isn’t a story about anti-vaxxers; it’s a glimpse into the public health realities of rural communities. Some Panola residents don’t have cars. Some didn’t know where to go for their shots. But Oliver speculates in the film that the biggest reason for Panola’s low vaccination rates is its status as a majority-Black community. That, she says with a rueful smile, “kind of puts you on the back burner.”

Levine, a native of Boston’s North Shore, arrives at Suffolk after a year at the University of Alabama. His documentaries have won an Emmy award, been screened at more than 100 film festivals, and streamed on Netflix, Amazon, and Sundance Now, among other channels. Social justice is a persistent theme of his work.

“I have always had a passion for filmmaking and the art form of visual storytelling,” he says. “And I’ve also been very passionate about social justice issues and casting a light on stories that often go unnoticed. Documentary was a way to bring these two passions of mine together into my life’s work.”

Levine is eager to bring that perspective to Suffolk. He quickly learned that the University’s mission of access and opportunity is a natural fit for his social justice approach to filmmaking.

“So far, I’m blown away and inspired by Suffolk’s commitment to social justice issues,” he says. “I’m definitely excited to work with students to find the stories that speak to the changes they want to see in the world.”

The Panola Project will screen at GlobeDocs this fall.