Volunteers dressed in Colonial garb were stationed along the route of the first Boston Marathon, handing out water to the 15 competitors in the 1897 race, which was inaugurated three years after Patriot’s Day became a Massachusetts holiday.

“The first Boston Marathon was envisioned as a community race related to the commemoration of the first battles of the American Revolution on April 19, 1775,” says History Professor Kathryn Lasdow.

The route was to reflect a reverse of the Redcoats’ march between Boston and Concord, but that distance fell short, so the starting line was pushed back to Ashland and later, in 1924, to Hopkinton, to provide a full 26.2-mile course.

Patriot’s Day, now celebrated on the third Monday in April, is an official state holiday in Massachusetts and Maine. The links between history and athletics have faded, and many now refer to the day as “Marathon Monday.”

But in the year of COVID-19, the usual Patriot’s Day marathon gallop from Hopkinton to Boston has been postponed, and there will be no hubbub around Lexington and Concord as Revolutionary War reenactors stay home.

While the Minute Man National Historical Park visitor centers are closed, “you can still walk there, see the North Bridge and other sites of interest, and think about Paul Revere’s ride,” says Lasdow, director of Suffolk’s Public History concentration.

Many museums are finding creative ways to reach out despite being closed during the pandemic.

“This shows that public history sites have to come up with creative ways to engage people” and are offering streaming lectures and other material online. “If you want your American Revolution history fix, you can tune in,” says Lasdow.

And runners can get out for a lone jog, even if it’s just 2.62 miles with no cheering crowds. 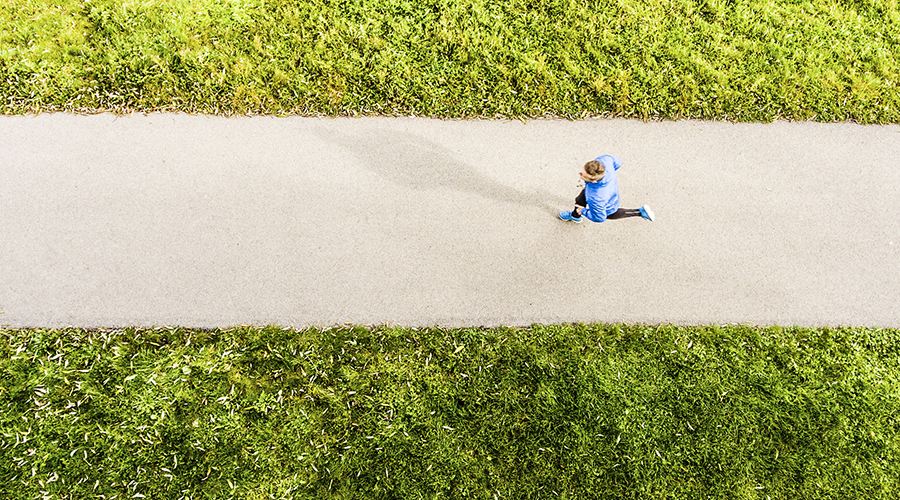