From Rulebreaker to Role Model

Nathaniel Panek
Michael J. Clarke, Kevin Wells & courtesy of Dan Redznak
It was the fall of 2016, a Friday night, and Dan Redznak was in trouble.

Nearly a dozen students fought for elbow room in the Suffolk freshman’s dorm room on the twelfth floor of Miller Hall. Music was booming, way too loud and way too late. And now, Suffolk University police sergeant Jameson Yee was standing in the doorway, breaking up the festivities.

Dan cooperated, but he was still frustrated. He didn’t come to college in the city to get reined in like this.

“My personality is very go-go-go," Dan says. “I always wanted to be right in the middle of things.” 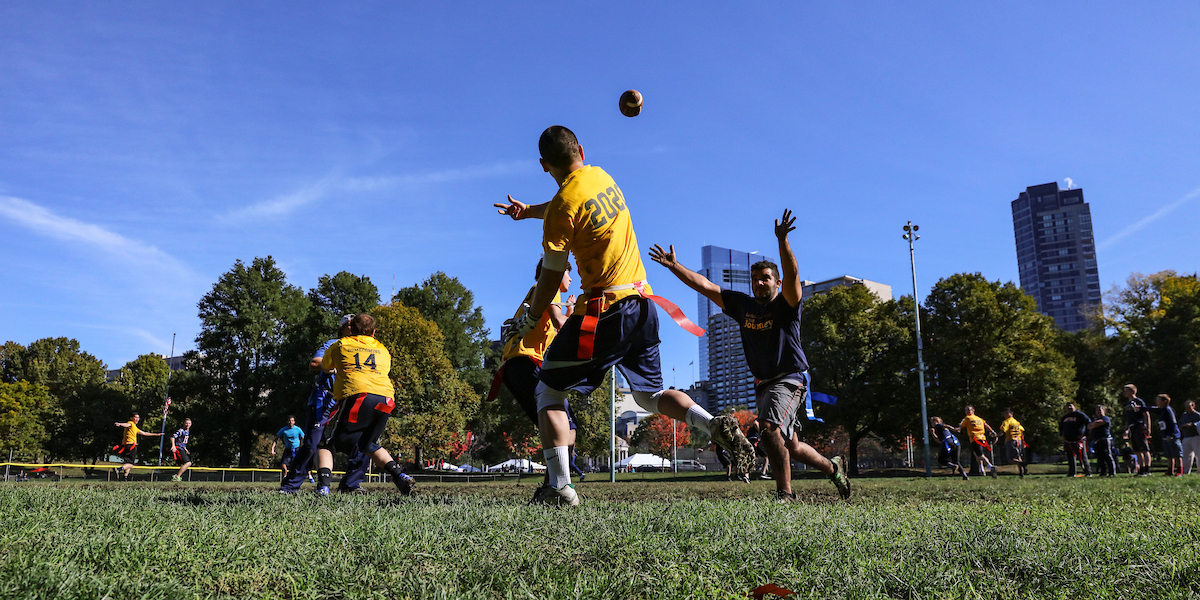 It made sense that he’d taken a look at Suffolk, right in downtown Boston, as a high school senior craving the energy of an urban campus. While touring the University with his parents, Dan saw the bird’s-eye city view from the top floor of Miller Hall for the first time. It hit him then and there.

He started at Suffolk the next fall and landed a room in Miller Hall, complete with that impressive skyline view. But his “go-go-go" mentality wasn’t meshing well with the responsibility required of a college student. And now here he was, in the hallway with Sergeant Yee, the officer shaking his head and asking, “Dan, what are you doing?”

A Man with A Plan 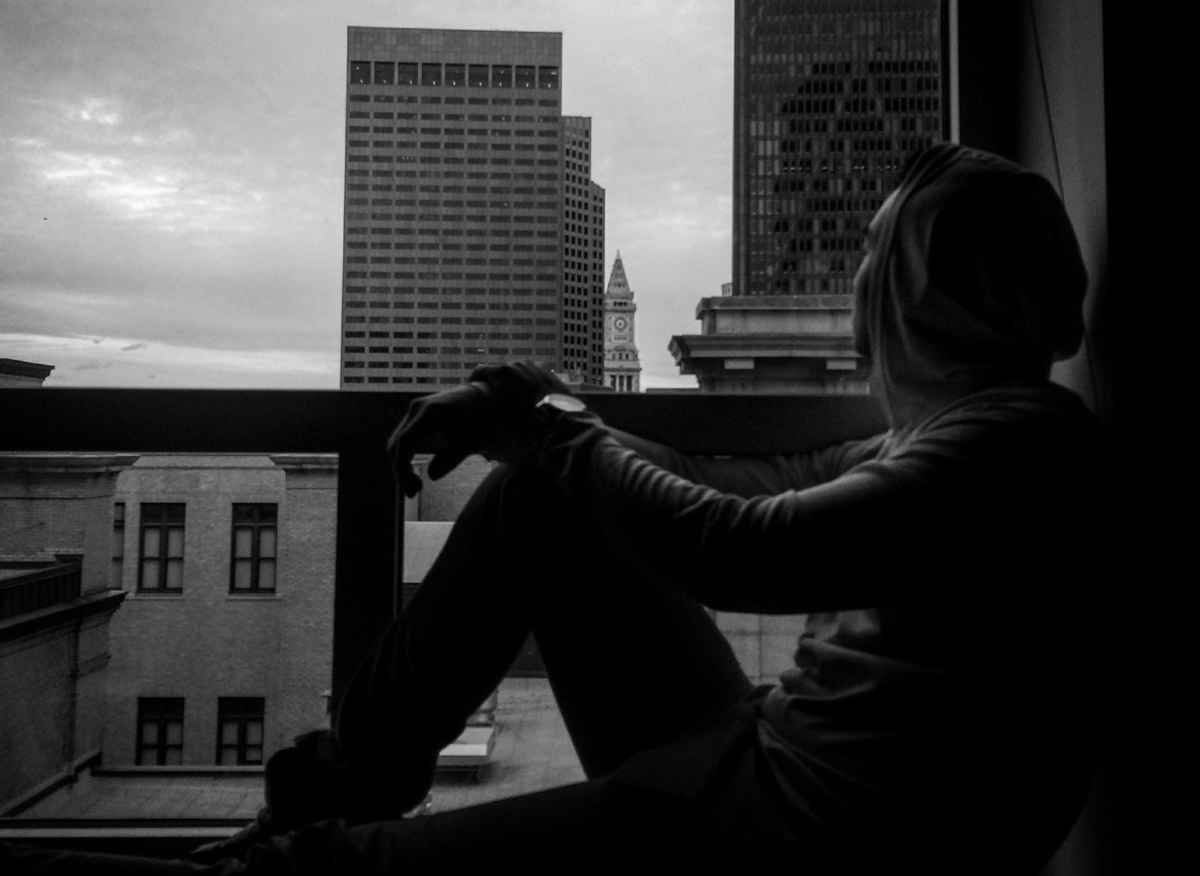 Frustrated with University authorities—and with himself—Dan vented one night to his new friend, Yasir Batalvi, who lived across the hall. Yasir had a different take on authority and how to work with it. He’d been active in Suffolk’s Student Government Association (SGA) from his first days on campus.

“You need something to keep you busy,” Yasir told Dan. “Just come to an SGA meeting. If you like it, you like it. If you don't, you don't.” 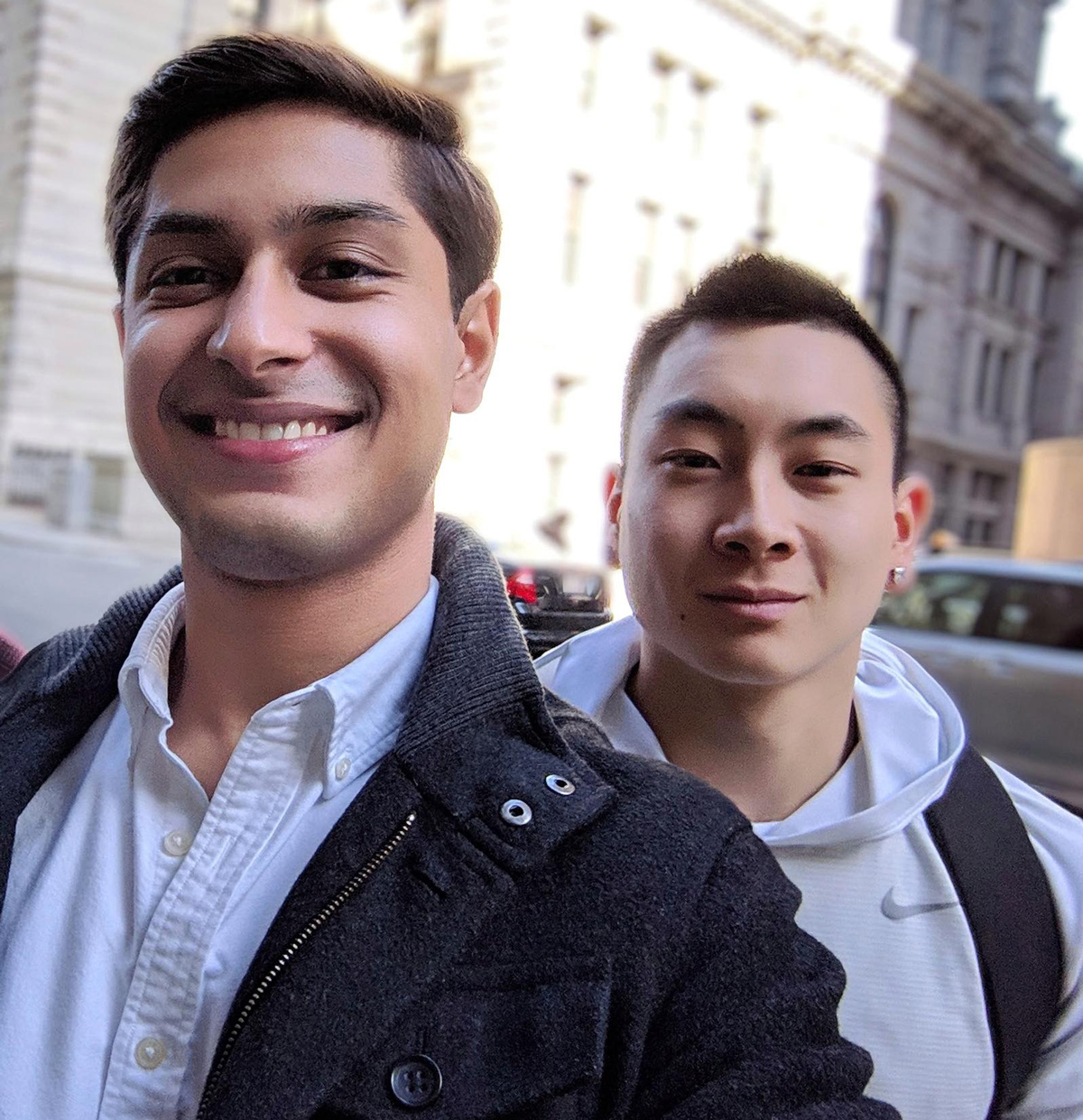 Dan went. And he had to admit, it was interesting to see who was involved and how it ran. He began to form a plan—a plan to flip the script on an administration he felt was putting the brakes on his new college life. Wouldn’t it drive them crazy, he thought, to see someone like him sneak into a position of responsibility and leadership in the community? For the rulebreaker to become a role model?

He ran for a position on the SGA Senate. And won. 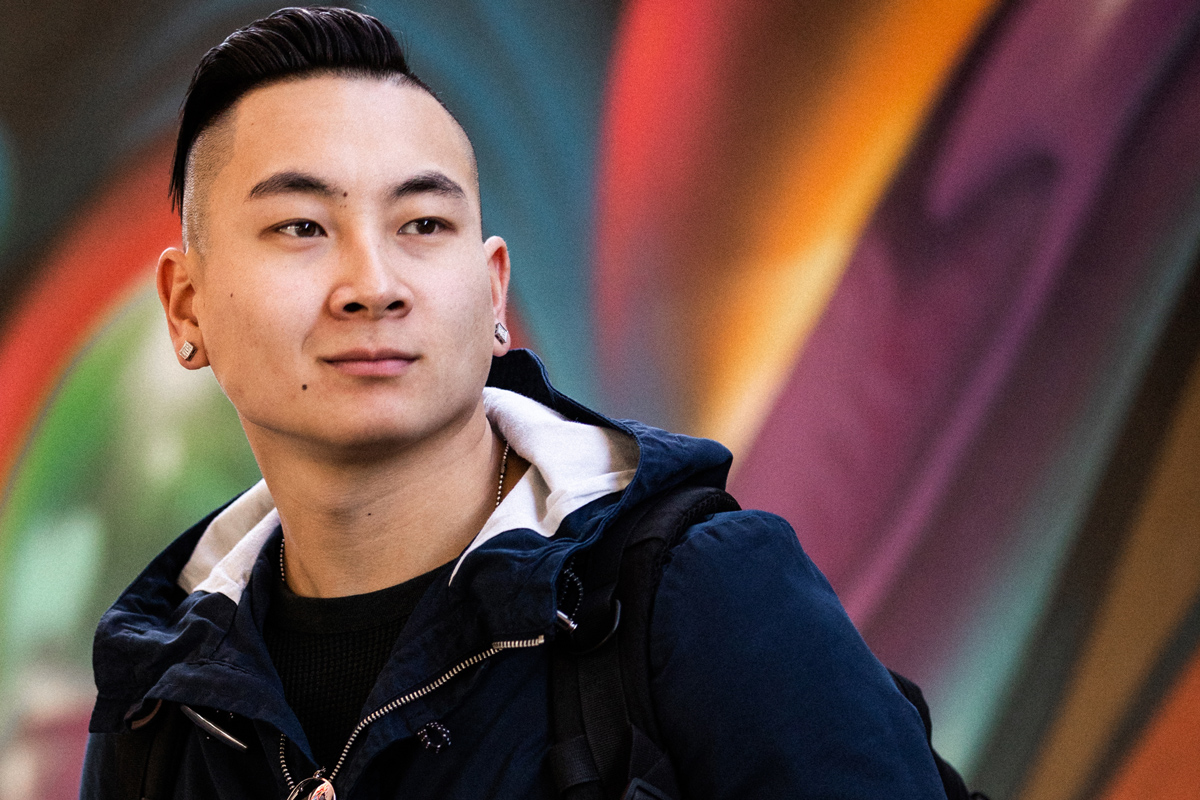 “As my involvement with SGA grew,” Dan recalls, “my attitude toward the school changed. I thought, 'This is a really great place where I can do something and help people out.’"

Thanks to Dan’s deepening interest in leadership and Yasir’s continued encouragement, that year as a senator turned into two, and then three. 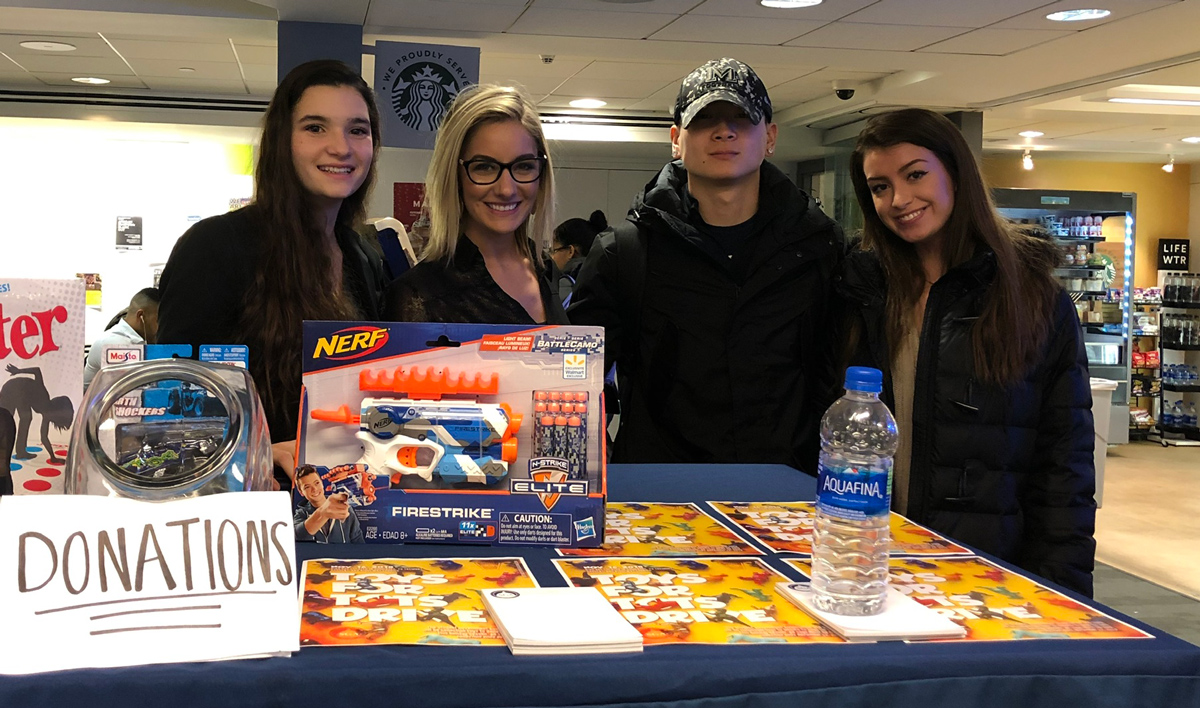 He dove enthusiastically into his major, itself another irony: Sociology, with a concentration in crime and justice studies. And he excelled, with help from faculty members like Carlos Montiero, who always had time for questions in or outside of class, and distilled complex sociological concepts with ease.

Dan credits his turnaround to a community of people willing to motivate and challenge him instead of writing him off: Dean of Students Ann Coyne, Yasir, the residence staff, and so many others. It’s a change he refers to as “a total 180.”

“It says something about the University that they're willing to work with you. They want to see you succeed. And now some of those people that I didn't really get along with freshman year are some of my closest relationships.” 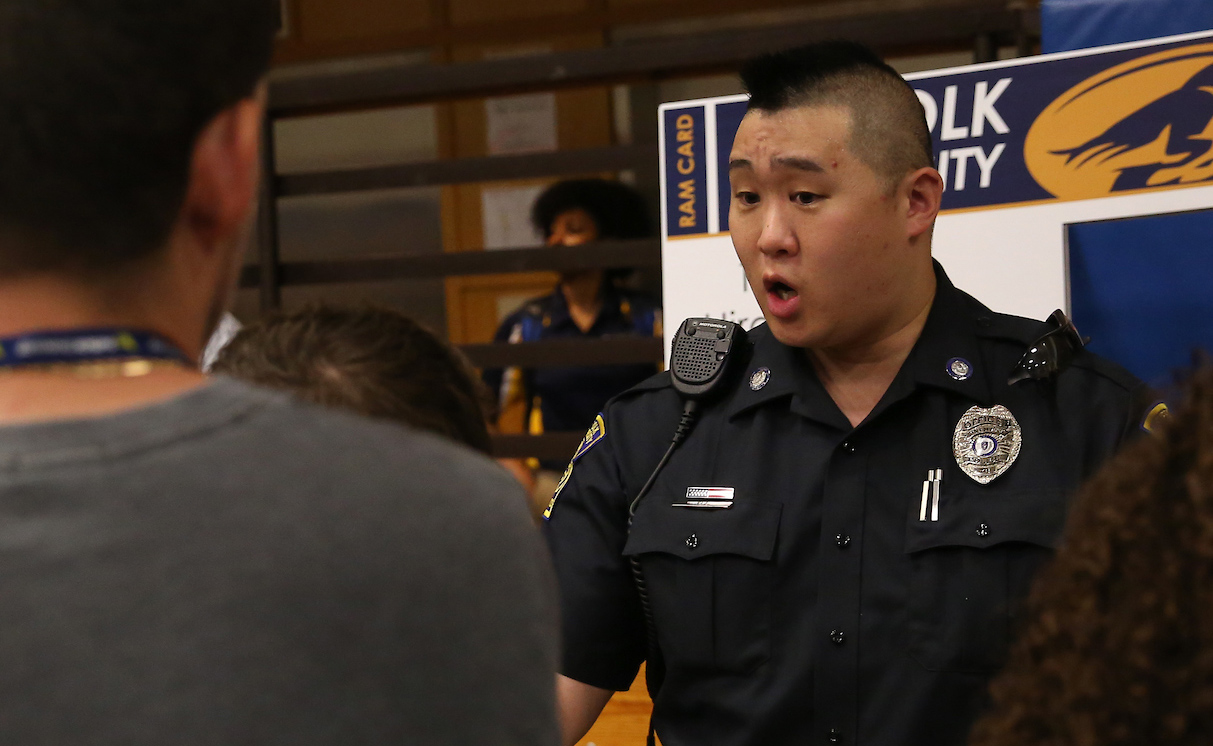 Among the most surprising: Sergeant Yee. The same campus police officer who repeatedly wrote Dan up during his freshman year became his trusted advisor.

"Every time I see him, he always gives me a handshake and we sit down and catch up,” Dan says. “He has a lot of insight he's willing to share with me. I have an interest in pursuing law enforcement, so he's become a great resource. But I'd say a better friend.” 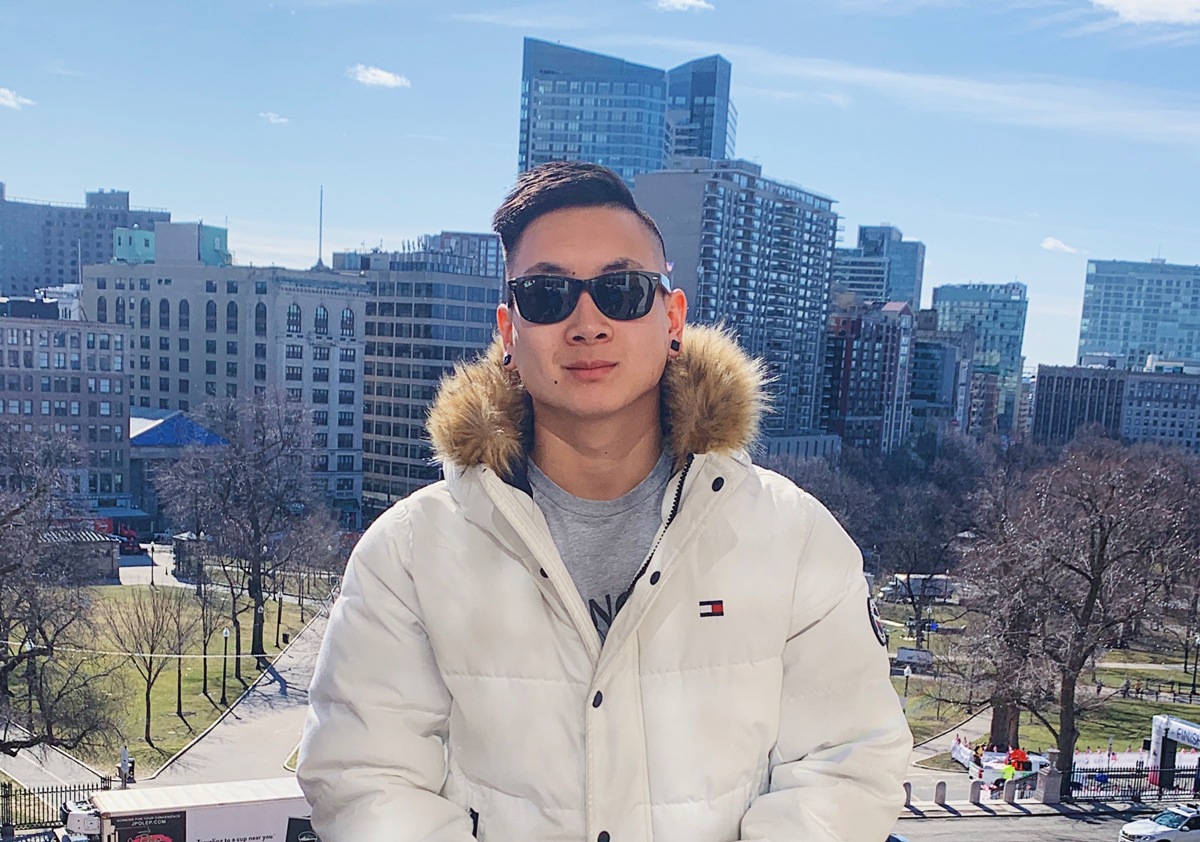 In the spring of his junior year, Dan set his sights on new levels of SGA success and ran for vice president. His campaign slogan, “Be the Voice,” captured his newfound appreciation for the spirit and purpose of leadership—to build community by truly helping others and representing people who might be unwilling or unable to speak up for themselves.

This campaign didn’t go as well as his previous ones. He started thinking about packing it in and leaving the SGA. After all, he’d contributed a lot already. Maybe it was time.

But the more he thought about it, the less it made sense for him to quit. 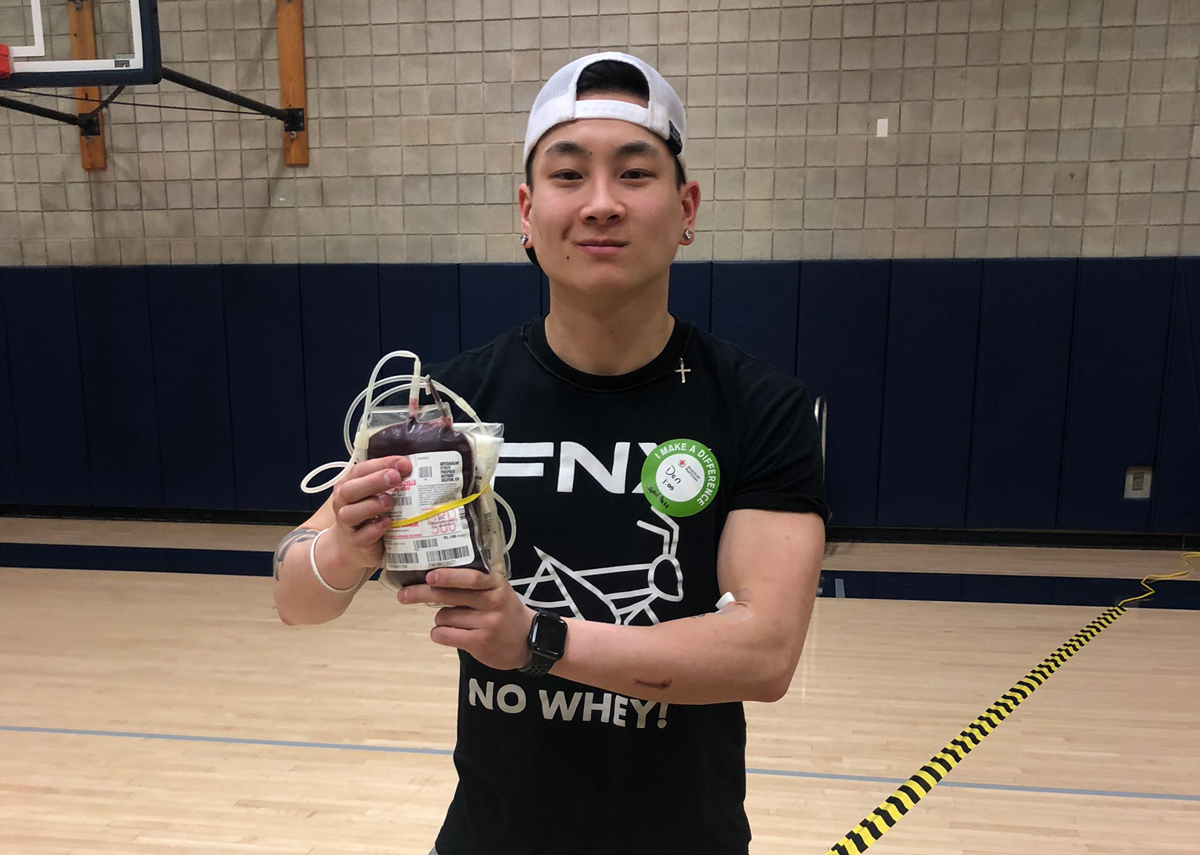 “I'm saying all this stuff in the campaign—I want to be there for the students, I want to represent you guys. It would be hypocritical for me not to go back and continue that mission,” Dan says.

Despite falling short of his goal, he came away with a winning insight that’s even more important. Community is much more than a class, a student group, or even a university. It’s ultimately a group of people working toward the common good.

“I got help as a freshman and I feel a duty to pay that back,” Dan says. “I was kind of a lost cause, and it was because of help from other people that I was able to right the ship.”

Since his unsuccessful run for VP, Dan has organized University-wide blood drives, taken the helm of the student affairs committee, and has challenged the SGA and student body to raise money for Suffolk CARES and local charities.

“I want to show that Suffolk is there, for not only our students but also for the community that surrounds us.” 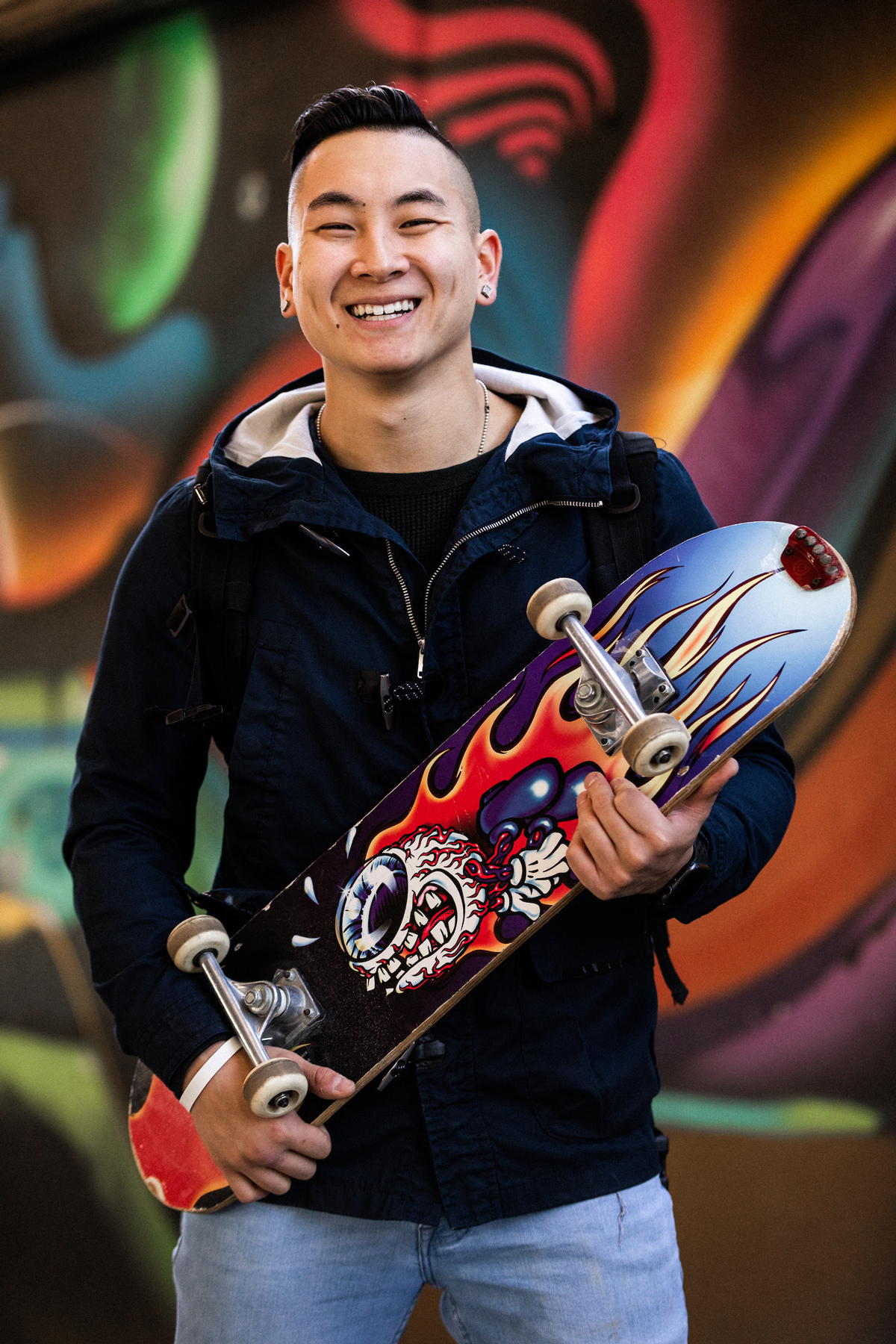