In 2018, Suffolk University Law School created the Charles P. Kindregan Scholarship Award to honor the memory of Professor Charley Kindregan (1935-2016), an iconic figure at Suffolk Law. He was not only a prolific scholar and a major driving force behind our nationally respected clinical programs, but his writing had a major impact in the area of family law. The Suffolk Law Magazine wrote a profile remembering his joyful spirit. NPR featured him as part of its remembrance project.

Purpose of the Award

The Kindregan Scholarship Award recognizes outstanding faculty achievements in research and scholarship. It is awarded to up to two qualifying faculty members each year based on their recent past record of scholarly productivity. The award is presented as part of the last faculty meeting in May each academic year and consists of a supplemental research stipend. The purpose of the award is to acknowledge and celebrate scholarly productivity above and beyond what is expected through summer stipend support or as a result of the tenure and promotion process. Read about the award selection criteria and other details. 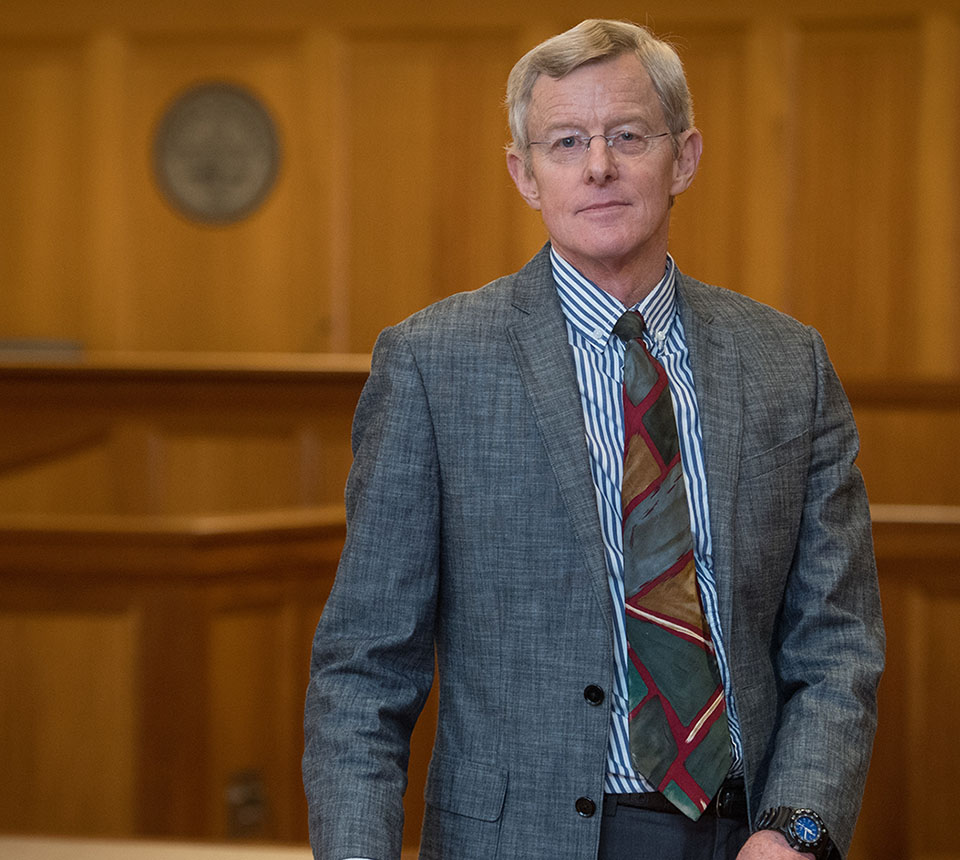 Steve Ferrey’s scholarship in environmental law is recognized internationally, helping to shape policymakers’ responses to climate change around the world. Between 2017 and 2019 (the qualifying period for this year’s award), Steve published 27 law review articles and three book chapters, plus ten new editions of his books. His work has been cited by other scholars more than a thousand times, and SSRN reports that he is often ranked among the top 3% of downloaded authors. Over the years, he has been called to serve on three different national Presidential Commissions and has testified before seven different committees of the U.S. Senate and the U.S. House of Representatives. 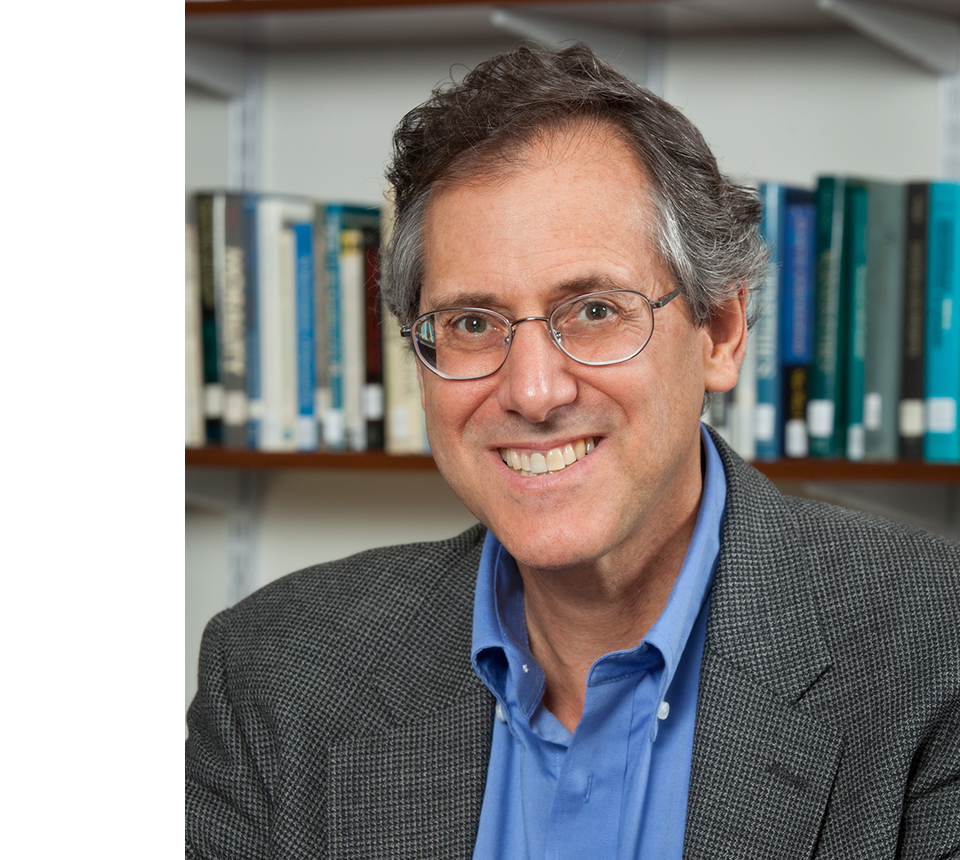 Marc Rodwin’s work in health law, medical ethics, and pharmaceutical regulation has also helped to guide policymaking at home and abroad. He has testified before Congress, served on advisory boards, including for the U.S. Food and Drug Administration, and he has provided training on pharmaceutical good governance for various nations under the aegis of the World Health Organization. Marc is also working with the IMERA Institute for Advanced Study at the University of Aix-Marseille, France on European pharmaceutical health technology assessments and pharmaceutical price regulation. Since 2017, Marc has authored three book chapters and published nine articles. According to Google Scholar, his work has been cited by other scholars nearly 3,000 times. 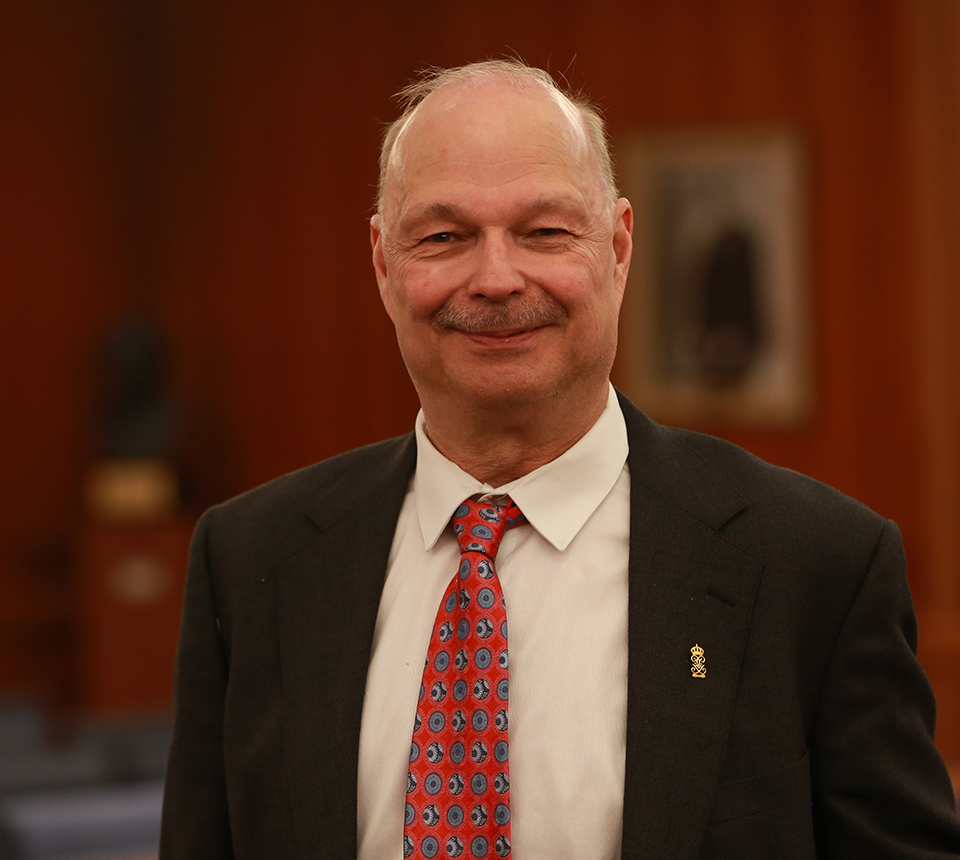 As is fitting for the inaugural recipient of the Kindregan Award, the value of Michael’s work has been widely recognized. Although career citations are not a factor in the selection of the winner, it is worth noting that Michael is by far the most-cited member of our faculty, standing at the top of the list, both in overall citation counts and in citations to his work in the last five years. According to Google Scholar, Michael’s work has been cited more than 3,000 times, placing him among the most-cited legal scholars in the country.