Suffolk Law School
It is a rare thing for one person to see a need unmet, decide to fill it as best they can, and end up transforming the lives of thousands for generations to follow. But that is exactly how Suffolk University Law School began.

Suffolk University Law School was founded in 1906 by Gleason Archer. Having grown up impoverished in rural Maine, Archer was no stranger to initiative and hard work. Crucially, however, he also had an experience that demonstrated to him what’s possible when individual initiative is empowered by the generosity of others. 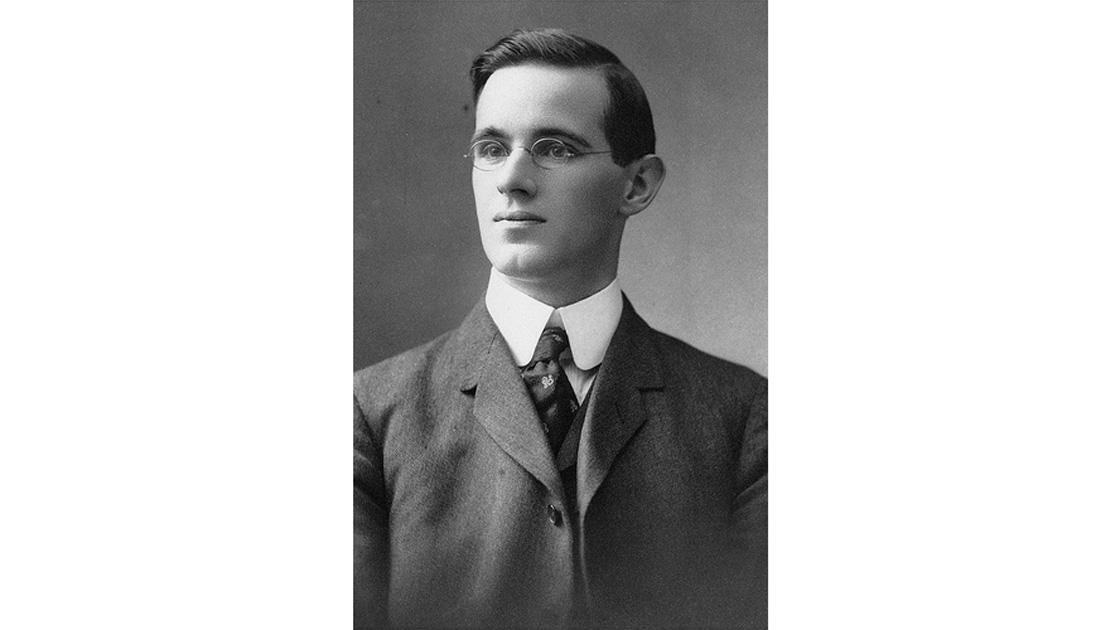 While working his way through college, Archer had a chance meeting with a wealthy Boston businessman, George Frost. Frost quickly became Archer’s patron, loaning him money to complete his studies and earn a law degree, and helping him secure a position at a local law firm. Once Archer had established himself, however, his benefactor refused all monetary repayment, saying simply, “If you ever have a chance to pass this favor on to others, do it for me."

Archer honored Frost's request so completely that an entire university, including Suffolk Law School, now stands in testament to his efforts. Starting by offering law lectures in his own parlor in Boston’s Roxbury neighborhood, Archer worked over several years to turn his fledgling “Archer’s Evening Law School” into the Suffolk School of Law. In 1908, the first Suffolk Law student passed the bar, and by 1930, Archer’s creation, now based in the Beacon Hill neighborhood, had grown into one of the largest law schools in the country. Throughout, the school’s mission was to offer new opportunity to working people and immigrants traditionally excluded from prospects of bettering themselves.

A Legacy that Lives On

That mission continues to this day. It is reflected in the motto that stretches across the seal that Archer himself designed, depicting the flame of knowledge rising from Beacon Hill: “Honestas et diligentia.” Honesty and diligence, two attributes exclusive to no caste or nation that enable people to make the most of their potential. Today, Suffolk Law embodies those values set forth on its seal by providing a nationally recognized, real-world legal education to a diverse student body from across the globe.