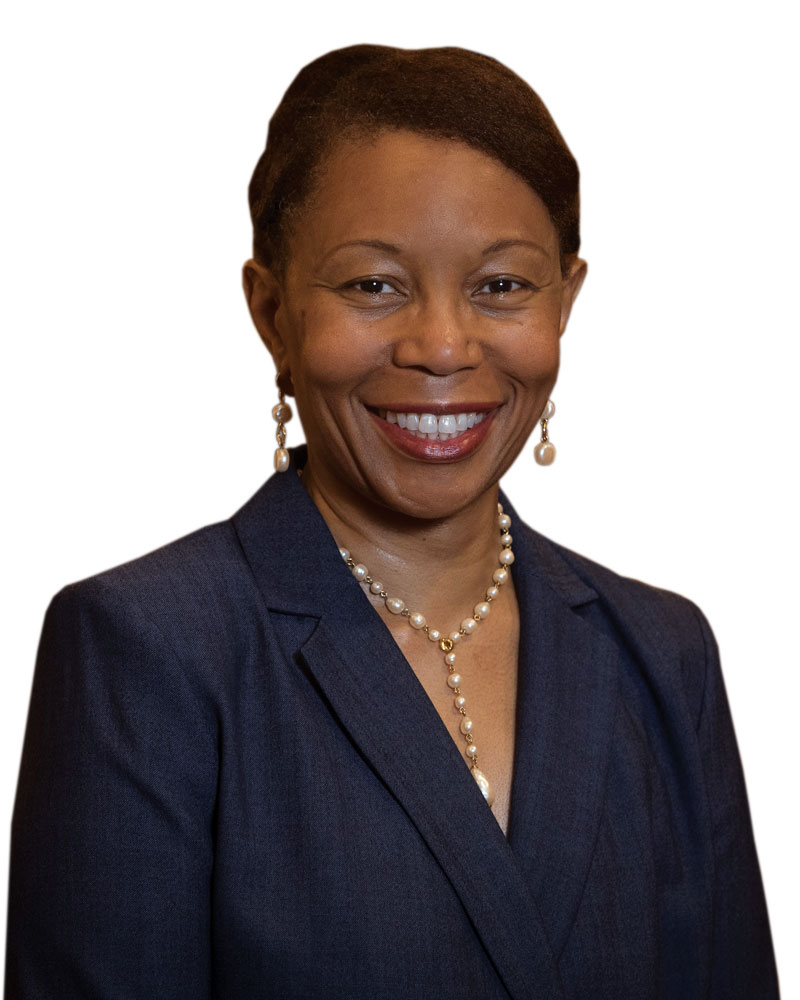 The third annual celebration of Suffolk Law’s female leaders—known as “All Rise”—took place on November 18. The event raised over $95,000 to benefit the Catherine T. Judge Scholarship Fund and the Suffolk Law Student Emergency Fund.

Given the event’s theme, “Rise Up, Speak Up and Lift Every Voice,” the alumnae panelists shared their thoughts on the importance and power of sisterhood, building community, and personal empowerment, as well as on the collective responsibility of every legal professional to join the effort of transforming legal institutions into places of equity and inclusion for all.

Judge Bowler has served as a magistrate judge, U.S. District Court, District of Massachusetts, since 1990 and as chief magistrate judge (2002 to 2005). She was the first female president of the Suffolk Law School Alumni Association Board of Directors. In addition to her lengthy judicial service, Bowler recently concluded two terms as a member of the International Judicial Relations Committee of the Judicial Conference of the United States, traveling to Bangladesh, Egypt, India, Kuwait, Nepal, and the United Arab Emirates to teach judges mediation techniques and to lecture on intellectual property issues, money laundering, and high-profile criminal cases including terrorism. 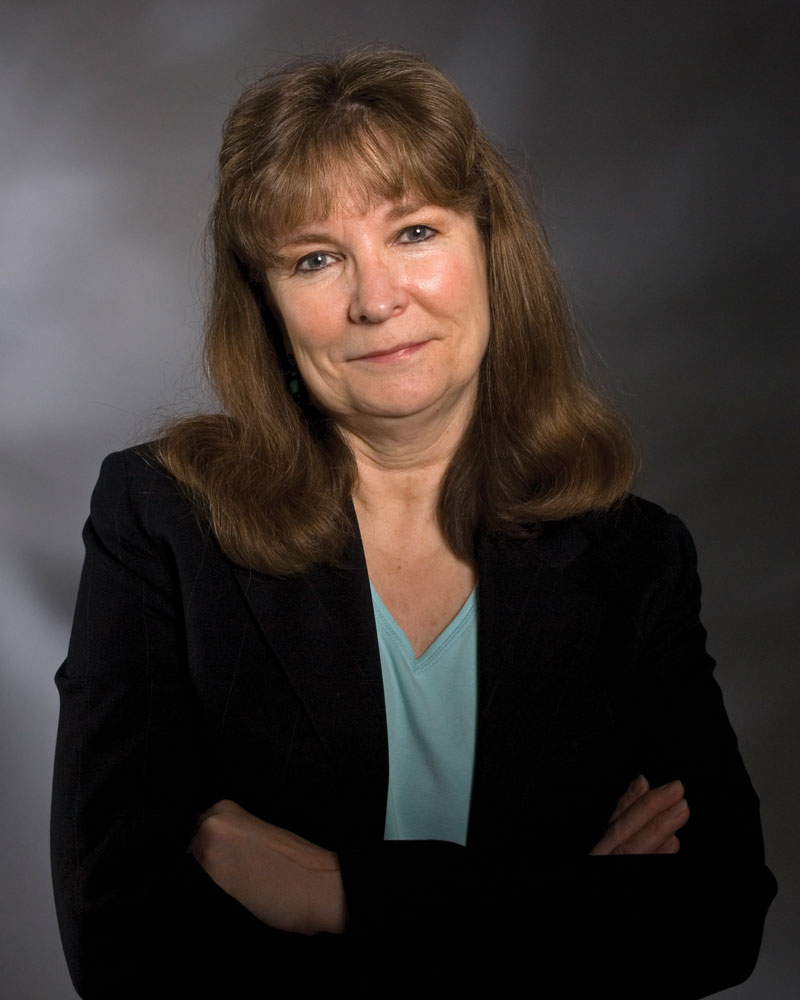 Few are courageous. And even fewer are courageous often, regularly saying what needs to be said, even when it’s risky to do so. When colleagues remember the life of Professor Victoria J. Dodd, they invariably recall moments when Dodd showed such courage.

“As one of very few tenured women, she always put herself out there on important issues so that we younger women never felt alone,” wrote Professor Rosanna Cavallaro on hearing of Professor Dodd’s passing. “That plus her humor and fierce intelligence made her a larger-than-life figure whom I will miss.”

Dodd taught law for nearly 40 years at Suffolk, teaching criminal law, constitutional law, civil procedure, and federal courts and advancing the interests and status of women in the profession. As one of the pioneer female law professors, she faced gender bias head on, often with humor. She was honored posthumously with the Catherine T. Judge Teaching and Service Award at the All Rise alumni event on November 18.

Among her other accomplishments, Dodd served as a three-time chair of the Education Law Section of the Association of American Law Schools. And her book, Practical Education Law for the Twenty-First Century, has been widely used in the field, both inside and outside the classroom.