Amidst the pandemic, a team gathers across five continents 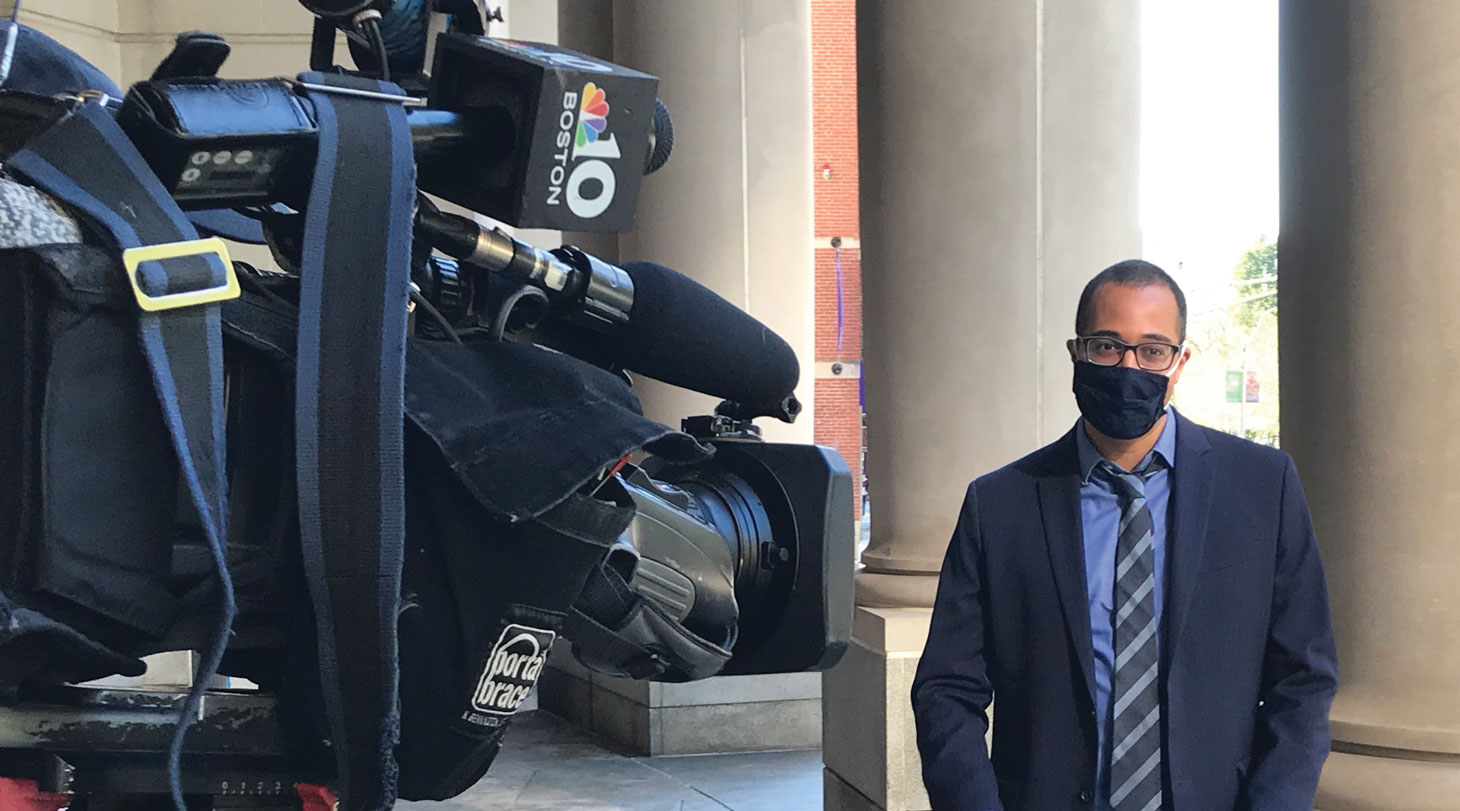 A team gathers across five continents to address the justice gap amid a pandemic. Watch NBC 10 coverage.

Imagine a woman living with an abusive partner, isolated for months during the pandemic shutdown. Eventually, she goes to the local courthouse to get help, but the doors are locked when she arrives—because of the pandemic, Massachusetts courts are closed to the public except for emergencies. She waits outside for hours, until a clerk finally comes with a stack of complex papers for her to complete on her own.

“Unfortunately, this actually happened,” says Quinten Steenhuis, a legal technologist and clinical fellow in Suffolk’s Legal Innovation & Technology (LIT) Lab. “It’s a problem that was foreseen by Ralph Gants, the late chief justice of the Supreme Judicial Court [SJC], at the start of the COVID-19 crisis. He put out a call for ideas to increase public access to the courts, and the LIT Lab answered that call.”

Within weeks, the SJC’s Access to Justice Commission COVID-19 Task Force’s Access to Courts Committee, co-chaired by LIT Lab director David Colarusso, had started tackling the question of how people facing legal emergencies could access the court from home.

The answer: court forms that could be filled out and submitted to the courts entirely via mobile phones. Simply placing existing court forms online wouldn’t get the job done. The forms would need to walk users through complex legal questions, in the same way that TurboTax simplifies tax documents, and provide a way to be submitted without the usual printing and signing requirements.

By the end of April, the LIT Lab had recruited a group of 100 volunteers across five continents: coders, user experience experts, designers, lawyers, linguists offering translation services, and the LIT Lab’s own committed student team.

Working at rapid speed, the team launched MassAccess in June with an initial array of forms. The project is a remarkable feat, both for its swift turnaround and its $0 price tag for the courts. Without the volunteer army, Colarusso estimates the project could have cost over $1 million.

The mobile forms address legal issues from restraining orders to unlawful eviction and even “breach of quiet enjoyment”—say, when a landlord won’t repair a sewage leak in your kitchen. The creation of court forms in other legal areas, such as consumer debt, education, health, and guardianship, is ongoing.

“In the U.S., even before the pandemic, a majority of people faced their civil legal emergencies without a lawyer,” said Suffolk Law Dean Andrew Perlman—a problem called the justice gap.

Additionally, many courts have forms that must be printed out, filled in by hand, and delivered to a courthouse or scanned and submitted to the court, said Steenhuis. “But many people don’t have a printer or scanner at home, and they don’t have access to a library right now—or a retail store’s computer station,” he noted. These are some of the hurdles that the mobile tools overcome.

And because the framework for the mobile app, Docassemble, is open to anyone, technologists in other states will have a leg up in creating similar forms for their courts.

“This project is extremely helpful,” said Jorge Colon, a court service center manager with the Massachusetts Trial Courts. “When people call to receive assistance at the Court Service Center, we can refer them to the different tools that this project has created, and they are able to do the same things that they could do at the courthouse through this project.” 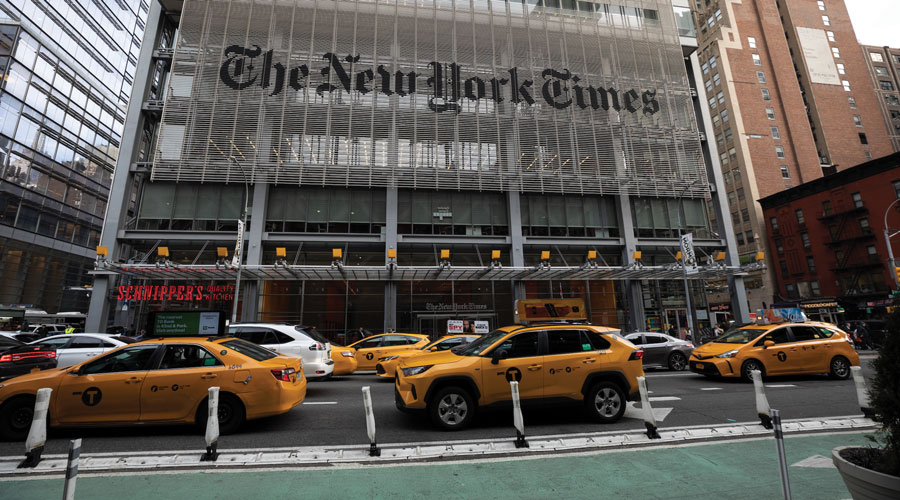 Millions of Americans have been facing the very real possibility of eviction—in the middle of winter, with a pandemic spiking.

This fall, the Suffolk LIT Lab released a free online tool that has helped thousands of tenants across the nation determine whether they qualify for eviction relief, based on the Centers for Disease Control and Prevention’s (CDC) eviction moratorium order. If a renter qualifies, the tool produces a customized letter that can be sent to their landlords, as CDC rules stipulate. In September, The New York Times featured the tool in its primer on the topic, “The New Eviction Moratorium: What You Need to Know.”

Check out the tool at www.courtformsonline.org.