Meaghan Richmond on Patenting a Vaccine

Meaghan Richmond JD’09 thought she would be a chef. Or a chemist. Or a professor. Instead, she’s a senior patent director at one of the world’s biggest pharmaceutical companies as it works on one of the leading candidates for a COVID-19 vaccine.

Her professional journey is less circuitous than it seems, she insists. “I have way too much education,” she says. “But a lot of patent attorneys do.”

After a year of culinary school (and a lot of waiting tables), Richmond ended up at Rhode Island College to study nutrition, which turned into a chemistry major and eventually a PhD in organic chemistry at Brown University. After Brown, and with the encouragement of a friend who had followed a similar path, she went to work for McCarter & English, a New Jersey firm that specializes in patent law.

“Law firms loved that I was a scientist with a PhD,” she says. “In patent law, you’re often dealing with PhDs in the companies you’re representing. When you have a Nobel Prize–winner as your client, you want a PhD.”

She spent a year at McCarter & English and chose Suffolk for law school, where she focused on contract law, IP law, and litigation. In 2011, she landed at AstraZeneca, known for developing such drugs as Nexium (used to treat symptoms of gastroesophageal reflux disease) and Symbicort (used to treat asthma and COPD). As senior patent director, Richmond leads a team of attorneys developing strategies for how and when patents are filed during the long process from a drug’s inception to its sale in the marketplace.

“A patent expires 20 years after it’s filed, so you can’t file too early, as that will leave excess time for generics to challenge the patents,” she says. “But obviously you can’t file too late, or someone may beat you to it. So you’re looking for all sorts of new inventions that might arise as scientists are working on the project in order to protect your drug, which needs to be able to withstand litigation. It’s a lot about timing and strategy and making sure that the scientists give you all the data and the information that you need.”

A typical drug can take nine to 11 years from inception to market, which allows Richmond to dig deep into both the science and the law involved in her portfolio.

However, AstraZeneca is working on developing a vaccine for COVID-19, understandably the company buzz and, ideally, a project that will not take the typical nine to 11 years.

“It’s been super exciting to be around my colleagues who are working on [the vaccine], and amazing to see how fast things are going,” says Richmond. “But there’s only so fast you can go. The FDA has hurdles for a reason—we want to make sure the drug is safe and that there aren’t serious side effects. That takes time and clinical trials.”

One of the biggest challenges in strategizing the patent law for a vaccine, she says, as compared to a drug, is the sheer volume a vaccine entails. “How do you contract for the supplies that you need for 7 billion doses of a vaccine?” she says. “What sort of legal support do you need to ensure to set up the supply chains, the shipping, and to address the regulatory issues?”

One of the most interesting aspects of Richmond’s work, she says, and one that distinguishes patent law, is that patents apply not just in the U.S. but also in 80 countries around the world, which requires her to know how the patent system works in each of those countries.

“China is in the midst of proposing new changes to its patent law system,” she says. “So I have to know all about that because it affects how I think about my patent portfolios from a global standpoint. If you’re doing criminal law, maybe you wouldn’t think about a case in China affecting how you actually practice the law of the United States. It forces me to think big. I love that about the job.” 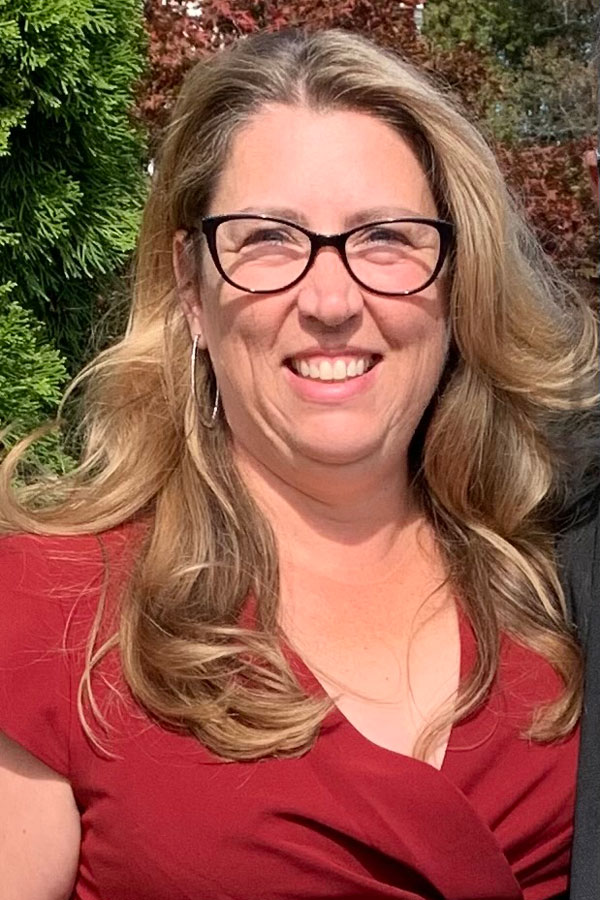