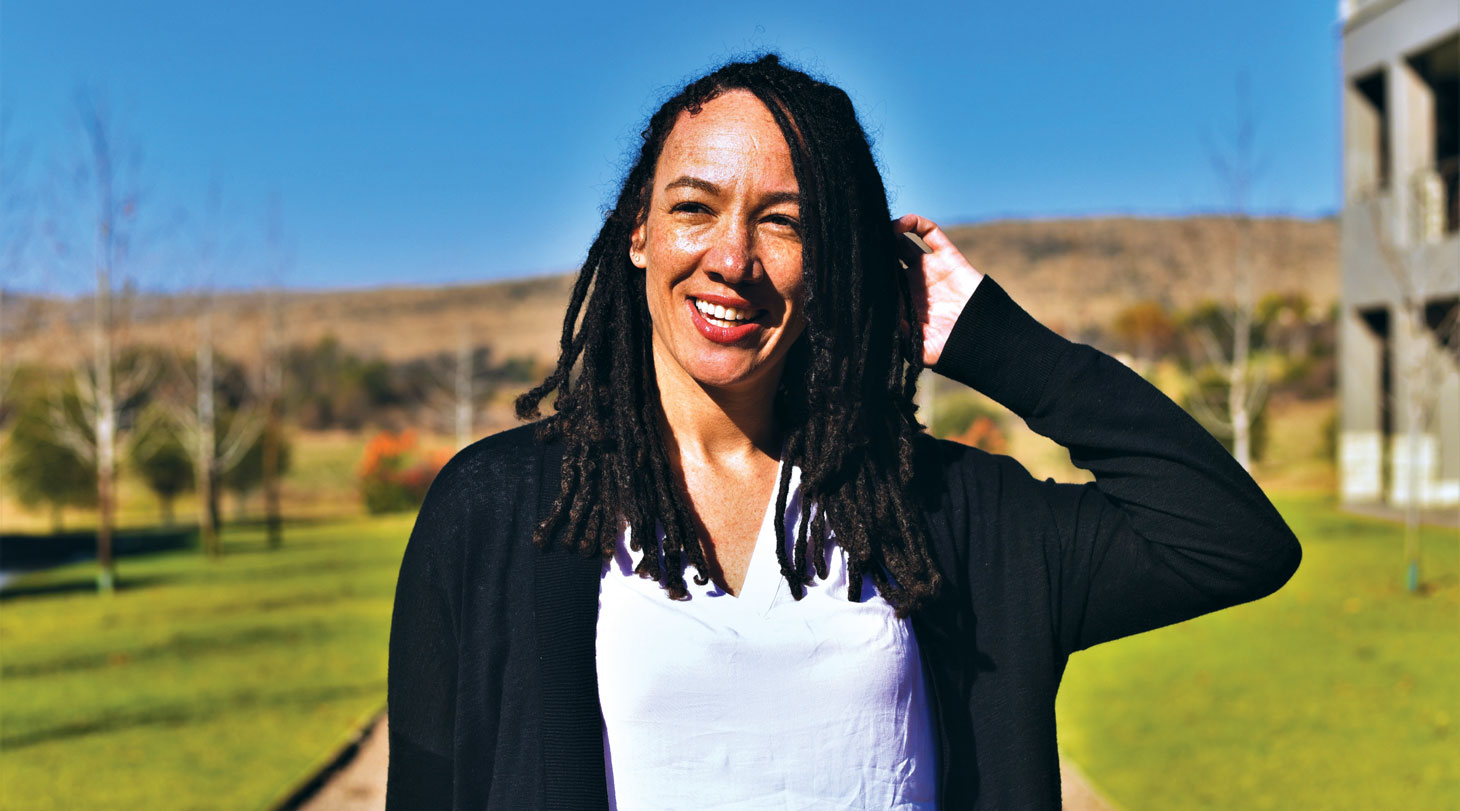 Regina D. Holloway JD’15 began law school the year someone close to her went to prison. She was raising four children, working a hodgepodge of jobs to make ends meet, and living in public housing in Cambridge. Naturally, her life informed her approach to law.

“Everything I did in law school had some relationship to my personal experience,” she says.

At Suffolk, she found support from faculty and staff, often turning to Professors Kathleen Engel and Karen M. Blum JD’74. Blum ignited her interest in criminal justice reform, specifically civilian oversight. After working as a clinical fellow in Suffolk’s Housing Discrimination Testing Program and as a bar advocate in the Boston District Courts, Holloway relocated to Chicago.

At the Civilian Office of Police Accountability there, she worked as an investigator overseeing “critical incidents,” including officer-involved shootings and deaths in custody. The job was fascinating, yet frustrating.

“There was not a lot of stability, and these departments ... really need political will. I just didn’t see it there,” says Holloway. “It wasn’t the substantial change I was looking for.”

Next, she worked with a Chicago neighborhood policing pilot program founded by New York University law professor Barry Friedman. The initiative was designed to help inform policing priorities with a deeper understanding of a community’s concerns. While police might focus on loitering teens, for example, the community was more concerned about hidden sex trafficking of 13- and 14-year-old girls, she says.

“Even when a problem couldn’t be fixed immediately, which was often the case, people still felt like they had a better quality of life,” says Holloway. “Everyone felt more like they were a part of the process of police and community.”

She then received an unexpected offer. Friedman, who serves on the board of public safety technologies company Axon (perhaps best known as the makers of the Taser), approached her this summer about joining the company.

“I thought it was crazy. I was just like, what in my life makes you think that I would work for Axon?,” recalls Holloway, a Senior Atlantic Fellow for Racial Equity.

But following the murder of George Floyd and other Black civilians by police, Axon had expanded its company mission to include a focus on racial equity, diversity, and inclusion. Its “Sprint for Justice” initiative resulted in eight new products to support transparency and officer development.

Holloway ultimately decided to take the job as vice president of community impact. “I think they have started to realize—and I’m hoping to help them make good on this realization—that the community is our customer,” she says. “And that these products need to be solving for them, and for their lives.”

She points to one new feature, Axon’s priority-ranked video audit, as an example.

“Civilian Oversight might get 30 hours of body-worn camera footage. Trying to piece through that stops the investigation process, stops people from finding out whether their complaint went through,” she says. Using the new tool, investigators can instead seek out keywords among hours of footage in as little as 30 minutes, helping them to quickly see what happened in a specific interaction.

Holloway now helps develop initiatives that connect Axon with the communities it hopes to serve, educating civilians on Axon products while learning about their specific safety concerns. She’ll also work with police departments seeking training in nonlethal weapons and other de-escalation tools and practices.

Next year, she will assemble a community coalition that includes members from the mental health, philanthropy, and educational fields to examine Axon’s products with a racial equity toolkit. The goal is that community groups will help the company develop products that are less likely to result in injury or escalation to use of force, and Axon product teams will begin to view their products through a more equitable lens.

“My hope is that it will be training on both sides,” Holloway says. Axon employees are going to need to do their part, she points out. “I can’t be the constant reminder of the need for equity.”