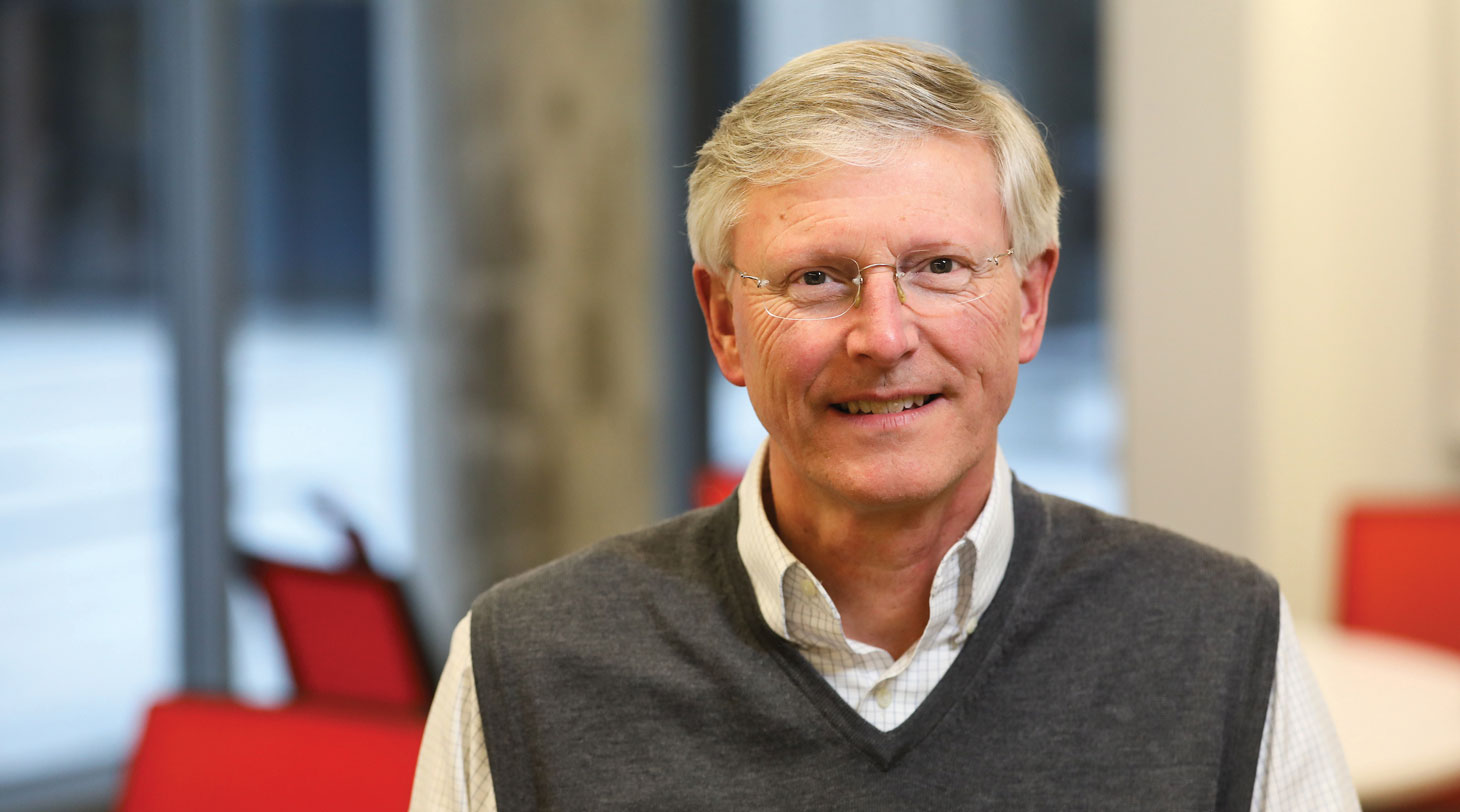 Robert H. Smith served as the Law School’s dean for eight years (1999–2007) and retired in May 2020 after serving an additional 13 years on the faculty. To honor his retirement and celebrate his contributions to the Law School, and to the Clinical Programs in particular, nearly $50,000 has been raised to establish the Robert H. Smith Outstanding Clinic Student Award.

The award was created with an anonymous gift of $25,000 and has grown with additional support from several Dean’s Cabinet members who wanted to honor their relationship with Smith and acknowledge his contributions to the Law School.

Smith was a clinical professor before coming to Suffolk Law, and emphasized clinical education throughout his career. As dean, Smith helped reimagine the Law School’s clinics and was instrumental in developing them into cutting-edge experiential programs.

“I am happy to support Dean Smith,” said Trustee and Dean’s Cabinet member Ernst Guerrier BS’91, JD’94, who contributed to the creation of the award. “We [Suffolk Law] owe him a debt of gratitude.”

“Bob Smith was the dean when I was hired 20 years ago, and I learned so much from his leadership during his eight years as dean. Among other accomplishments, he transformed our experiential programs, especially our clinical and legal writing programs, and helped to make them the national leaders that they are today,” said Dean Andrew Perlman. 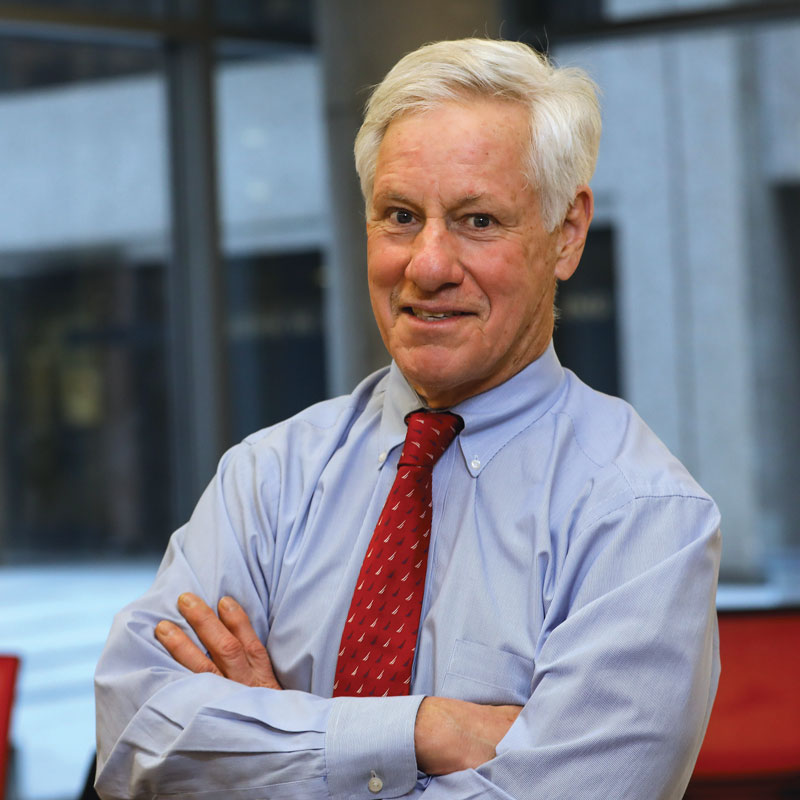 Professor Dwight Golann may be retiring, but the positive impact he has had on the field of alternative dispute resolution will endure. He has been a pathfinder in teaching his subject remotely—in a field that is so often dependent on in-person instruction. His scholarship has been informed by his own deep experience as both a mediator and a former chief of the Trial Division of the Massachusetts Attorney General’s Office. Dwight has been a wonderful colleague, generous with his learning and assistance. Suffolk’s national ranking in dispute resolution draws heavily on his contribution. 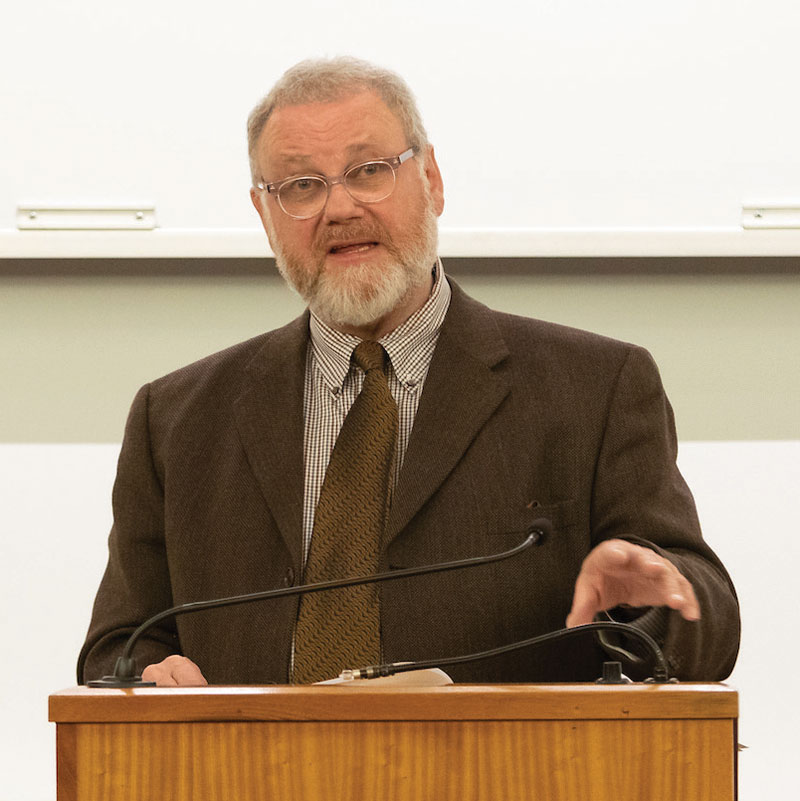 Over his 40-plus years of teaching and service, Professor Stephen Hicks is largely credited as the inspiring force for global legal studies at Suffolk. He developed LLM degrees in Boston and abroad, an international internship program, as well as several exchange programs. Steve is a superb scholar, a wonderful mentor to many, and an influential teacher who has taught thousands around the world. 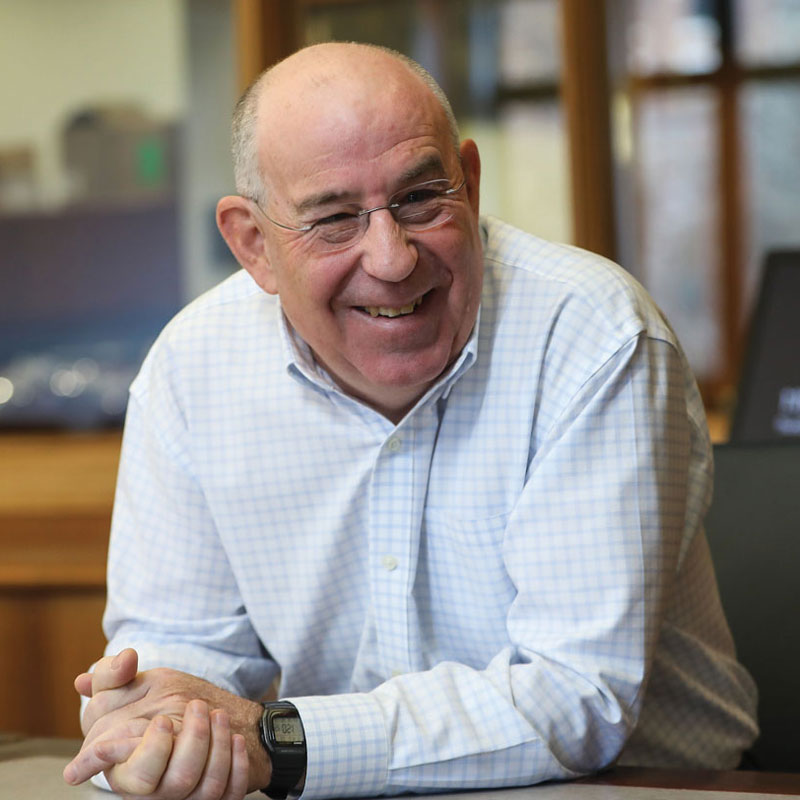