Suffolk Law In the Media 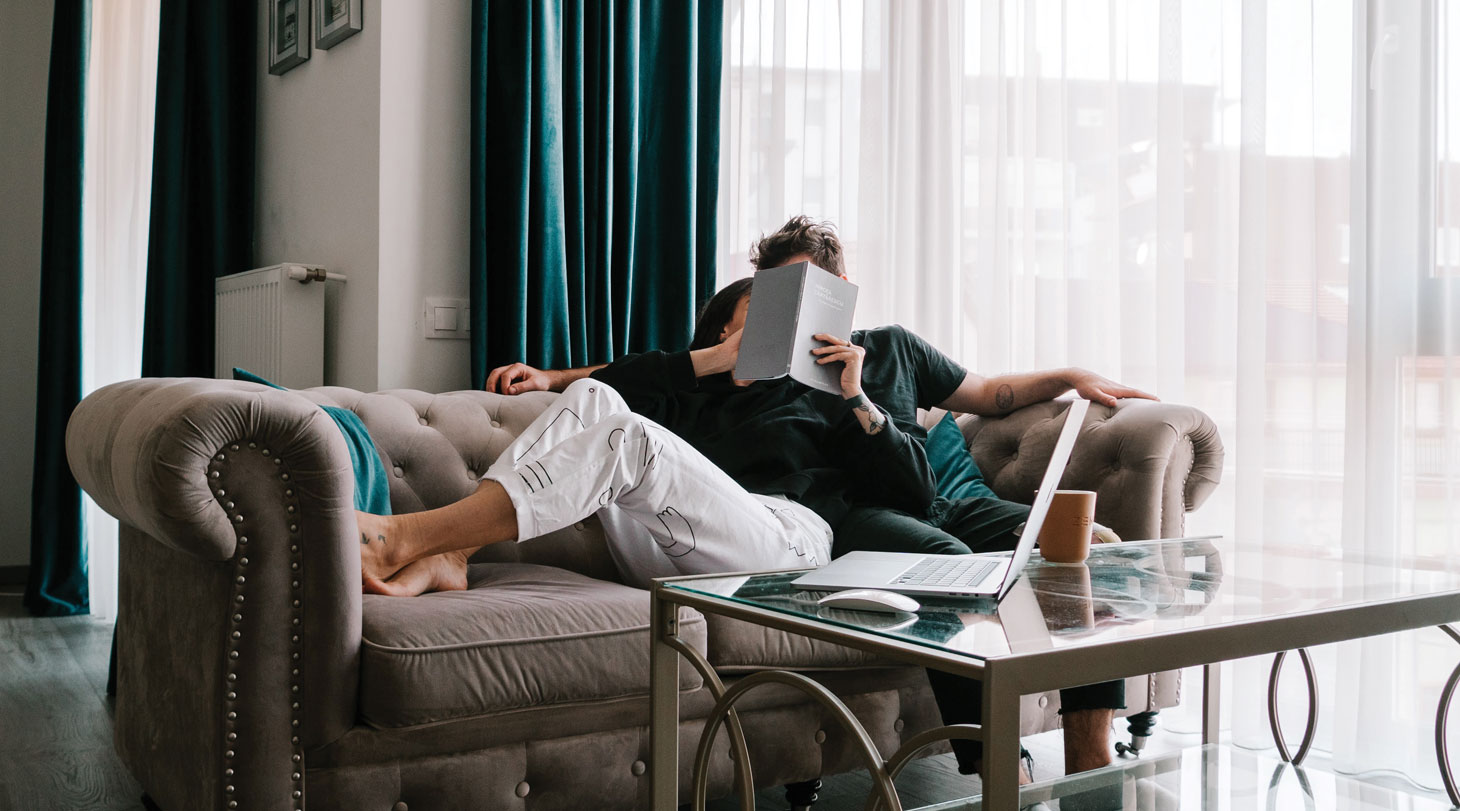 Living Together? You May Need Some Legal Advice

In March, Boston News 25 turned to family law expert Professor Maritza Karmely to ask if she had any legal advice for people living together.

She had several recommendations: Put your names on all assets. Hire an attorney for four important documents—your house deed, your will, a power of attorney for financial decisions, and a health care proxy.

Marriage provides tax benefits as well as safeguards if couples decide to split up, she added. For example, unmarried fathers have fewer rights than married fathers when it comes to custody, at least until a judge gets involved.

Professor Emerita Karen Blum JD’74 addresses a controversial police driving maneuver used to end car chases in the Washington Post. Blum and Suffolk Law students filed a brief in a Supreme Court case brought by a man who was paralyzed in 2001 during an attempted “precision immobilization technique” by a Georgia police officer.

The HDTP study was also covered in Esquire, The Chronicle of Higher Education, on NPR, and cited on ABC News Nightline.

With the logistical challenges of meeting in person during a pandemic, many states are moving away from requiring “wet signatures.” Professor Gabe Teninbaum JD’05 explains why this idea is long overdue in Bloomberg Law. He argues that wet signatures remain a common practice, like a lot of legal practice processes, simply because of inertia.