The Doctor Is in 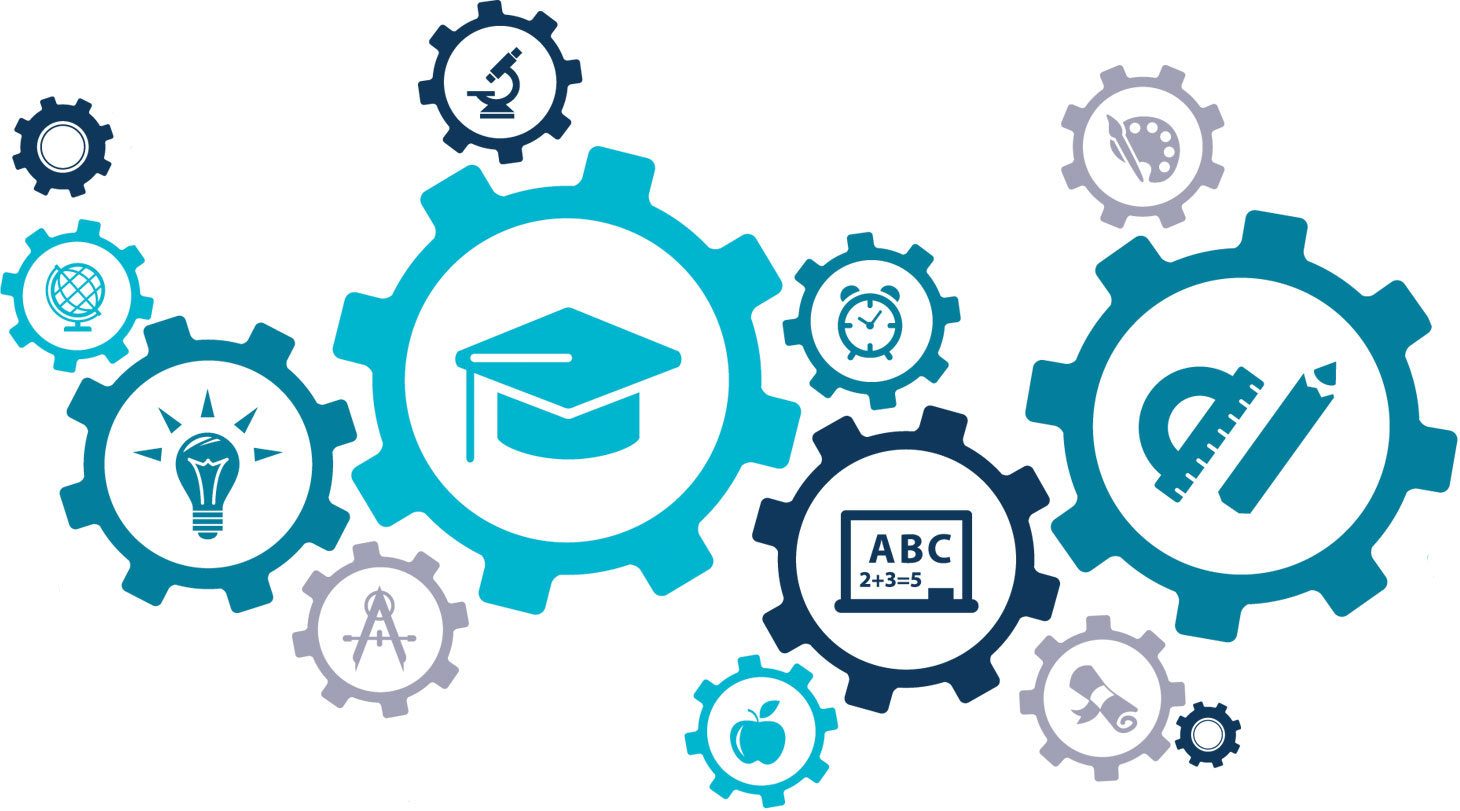 The incoming Law School class boasts 14 PhDs, 46 students with graduate degrees, and even a nuclear engineer. While impressive, this is not unusual. In recent years, Suffolk Law has attracted an increasing number of students with advanced degrees, with 35 PhDs currently enrolled.

“Many of these students have graduate degrees in STEM fields, and they know that the Law School has a terrific local and national reputation in IP law,” says Professor Rebecca Curtin, co-director of the Intellectual Property Concentration. “Many of these students already have jobs in law firms working on patent matters, so they need to go to law school at night. We pair an outstanding IP program with a highly ranked evening program. It’s a perfect match.”

Many attend Suffolk Law for the IP Concentration, which is one of the largest and most developed of its kind in the country, offering a patent law specialization and a full range of IP courses—patents, copyright, trademarks, trade secrets, and licensing—to introduce students to the diversity of the field.

Recognition by The Legal 500 typically takes years of building a career and clientele. An organic chemist turned Suffolk Law student has accomplished the feat while still in law school.

Paul R. Fleming JD’20, who serves as a patent agent with Dechert LLP, was recognized this year by The Legal 500 U.S. for his patent prosecution work.

“The partner I worked with said that it’s a big deal,” says Fleming, who received his PhD from MIT and did his postdoc at the National Institutes of Health before working as a scientist for AstraZeneca. “I think my background in the pharmaceutical industry really helped me. I am able to help clients because I understand drug discovery so well; it’s deeply ingrained in my system.”

His work as a staff scientist at Choate, Hall & Stewart with Andrea Reid JD’06, a former chemist herself, helped inspire his own transition to law. The two continue to work together today at Dechert.

“It definitely took me some time to get comfortable making the switch from research to being a patent agent. That’s a big switch,” he says. “So, for me, it was really gratifying to see that the clients appreciated the work I did and found that I was a valuable part of their team.”

Through Suffolk Law’s new Accelerated JD Program, Fleming completed his JD a year and a half early. 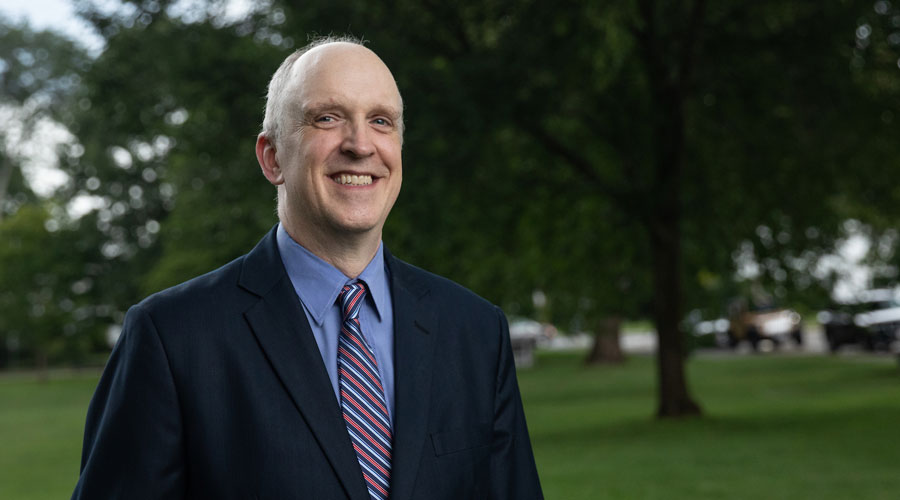 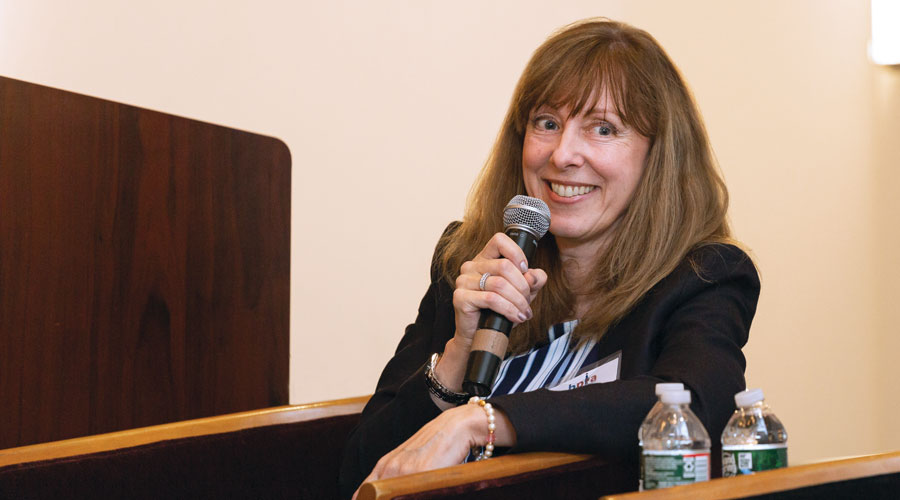 While working as an investigator in oral biology at Boston University, Eva Helmerhorst, Class of 2021, discovered that a naturally occurring oral bacteria, Rothia mucilaginosa, can break down gluten proteins. Her discovery and forthcoming inventions will create a natural therapy for individuals with celiac disease or other forms of gluten intolerance.

Going through the patent process spurred Helmerhorst’s interest in law, she says: “I was in contact a lot with the Office of Technology Development during the time, and this is how I actually became interested in patent law.”

Helmerhorst, who holds a doctorate in oral biochemistry, was recognized in 2019 as one of 13 honorees at the Boston Patent Law Association’s 9th Annual Invented Here! Awards, and was one of four honorees invited to share more about their work.

“I remember one of the questions I was asked was: ‘How do you get to a discovery?’ My answer was ‘Just let your brain wander and see where it goes and make connections’ ... because, when I found the enzyme ... it was kind of an accidental discovery. It often goes like that,” says the Suffolk Law 4L evening student.

Helmerhorst’s journey from science to IP law is not uncommon at Suffolk Law. In a typical year, more than a dozen entering students hold a PhD, many in STEM fields. They often pursue patent law, one of the reasons that 30% of Boston-area patent lawyers are Suffolk Law alumni.