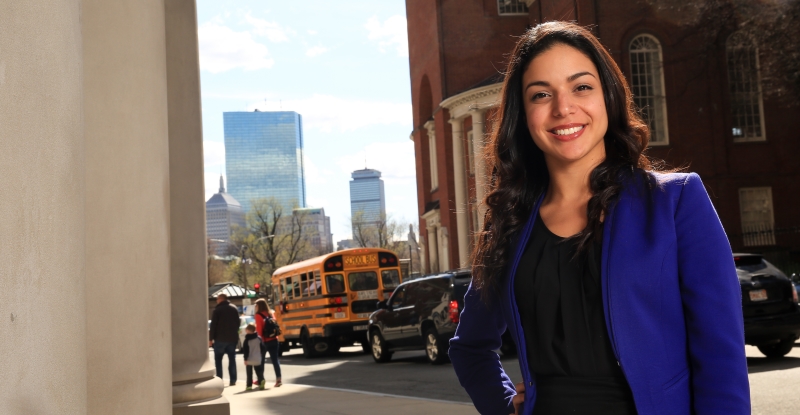 My Summer Internship in South Africa

A carton of eggs.

That was my thank you gift and payment from my first client in South Africa: the daughter of a chicken breeder. Her 4-year-old son Tim was being denied citizenship in South Africa despite being born there.

I spent the summer after my second year in law school as an intern for the Legal Resource Centre in Grahamstown, South Africa. I worked on a number of cases, including a landmark class action against the Department of Education, which required a trip to Transkei to collect affidavits that would bring furniture and toilets to mud schools where poverty is rampant. I also assisted in a lawsuit brought on behalf of the residents of Kwa-Ndancama, where residents living in dire conditions have been waiting since 2004 for the construction of new homes.

Most memorably, I was asked to work hand-in-hand with Awande (not her real name) to obtain citizenship for her son Tim. I helped Awande fill out paperwork, sign documents, and put together an affidavit that stated her son was born in South Africa. I helped collect required documents for the Department of Home Affairs, including her passport, Tim’s father’s passport, and documents that proved they were married in South Africa. Additionally, I spoke regularly on the phone and in person with Awande. She lived in Port Elizabeth but still regularly made the one-hour trek to the offices of the Legal Resource Centre to meet with me.

My work with Awande was successful: Tim was granted citizenship. The sound of her ecstatic voice on the other end of phone made me realize the impact I had on someone else’s life, and that is a moment I will never forget.

Priscilla Guerrero is an evening student at Suffolk University Law School in Boston. During the day, Priscilla works at the Suffolk County District Attorney’s Office in Boston. In addition to her South African internship, Priscilla participated in Suffolk Law’s week-long intercession course held at the University of Havana Law School in Cuba.